The original release of 1971 is among the rarest ever signed by the Master, and it is now reissued with a new layout and audio remastered from the original stereo analog tapes. It also includes the film’s theme as a bonus track, a song which at the time was published on 45 rpm single. 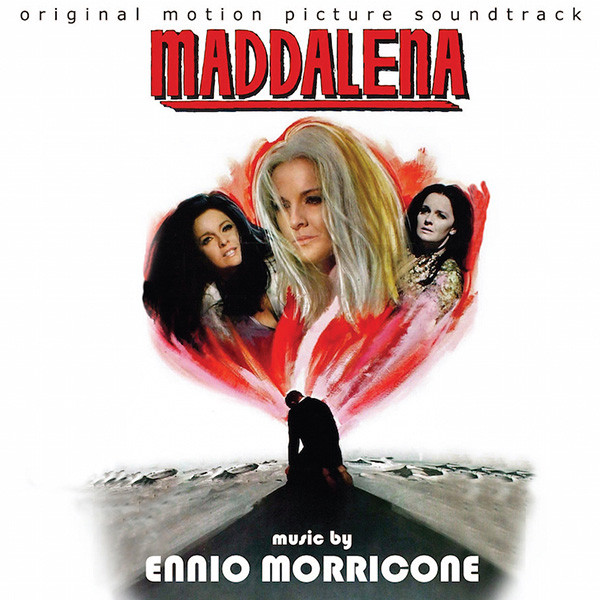