L'istruttoria E'Chiusa Dimentichi (internationally released as The Case Is Closed, Forget It) is a 1971 Italian crime drama film directed by Damiano Damiani. It is based on the novel Tante Sbarre (Many Bars), written by Leros Pitton and was awarded at the Tehran Film Festival. The film centres around the architect Vanzi, whom ends up in prison and ends up involved in a plot against an inconvenient witness to organised crime, passed off as a suicide, with the complicity of the security guards. Renowned composer Ennio Morricone created an obscure, yet globally beloved, score to the thriller. Tracks B2 and B3 (“Disordini (Titoli Versione Film)” and “Ordini (Versione Alternativa)” were part of the original recordings but not used for the movie final cut. Available as a limited edition of 1000 individually numbered copies on orange marbled vinyl. 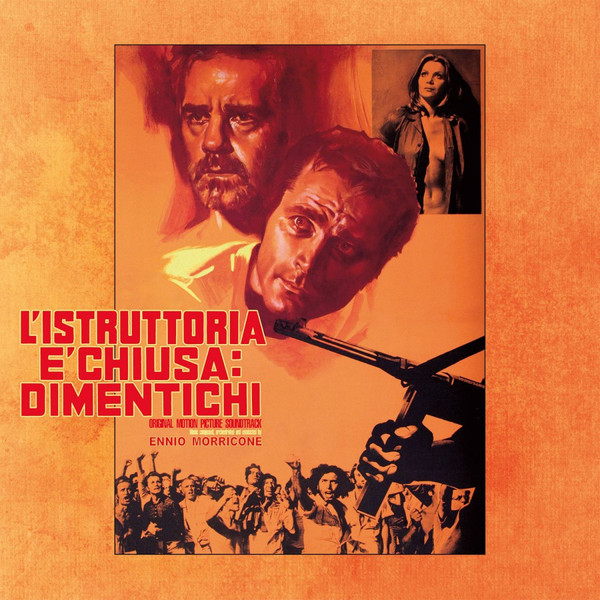 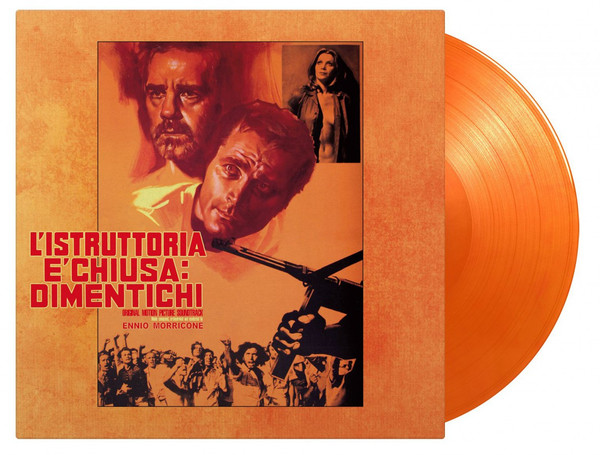