Limited Edition of 3000 deluxe box sets featuring Ennio Morricone's score for The Thing on "Snowfall" vinyl and the unreleased Lost Cues by John Carpenter on "Ice Tomb" vinyl, housed in a deluxe slipcase.

Waxwork Records is thrilled to present the deluxe soundtrack re-issue to 1982’s sci-fi horror classic, JOHN CARPENTER’S THE THING. Composed by the legendary Ennio Morricone, the soundtrack to THE THING is a landmark film score that is cold, dark, minimal, and effective.

Considered to be John Carpenter’s directorial masterpiece, THE THING is now praised as one of the greatest films of its genre by both fans and critics. Starring Kurt Russell and A. Wilford Brimley, THE THING follows a team of researchers in Antarctica as they are infiltrated by a parasitic extraterrestrial life form that assimilates other organisms and then imitates them. The classic soundtrack composed by Ennio Morricone effectively captures the cold, isolated tone of the story and film, and marks one of the few John Carpenter directed films that Carpenter did not score himself.

The Thing marks one of the rare occasions that John Carpenter stepped away from scoring duties and entrusted the task to another composer. The legendary Ennio Morricone composed the cold and minimal original score featured in the film that is not only a soundtrack-enthusiast favorite, but has been referenced and even re-used in films such as Quentin Tarantino’s The Hateful Eight.

When editing down The Thing, Carpenter felt that the film could benefit by the inclusion of additional music to fill in gaps. This additional music would sonically tie the overall film together. Taking the initiative, Carpenter performed and recorded multiple synth driven cues in his renowned scoring style and edited them into the film.

For this new, special release, John Carpenter is quoted:

“Ennio Morricone composed the magnificent score for my movie THE THING. Because we weren’t finished editing the movie, Ennio had to score without seeing a complete picture. When we put everything together, there were gaps dramatically where I would have wanted music. So I went off and scored a couple of simple pieces that filled in.”

The original masters featuring these bonus cues from 1982’s The Thing have been lost to time. In 2019, Waxwork Records teamed with Sacred Bones Records, approached John Carpenter about a release of this music, and he graciously agreed to faithfully re-record the tracks for a special vinyl 12” EP featuring his son, Cody Carpenter, and the outstanding multi-instrumentalist and co-collaborator Daniel Davies. 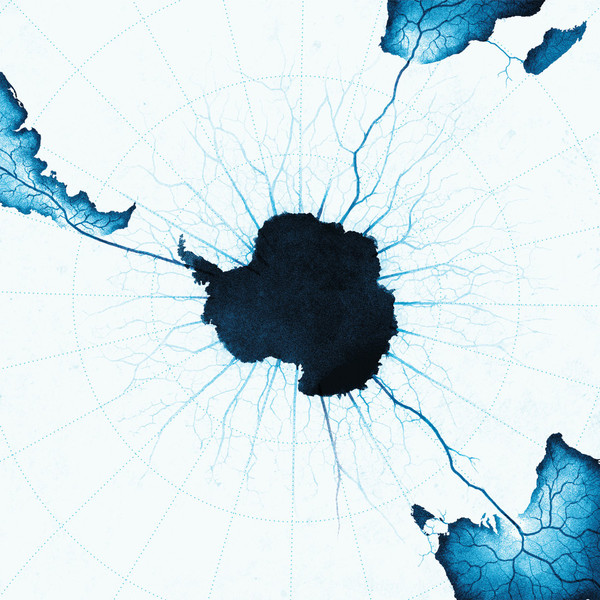 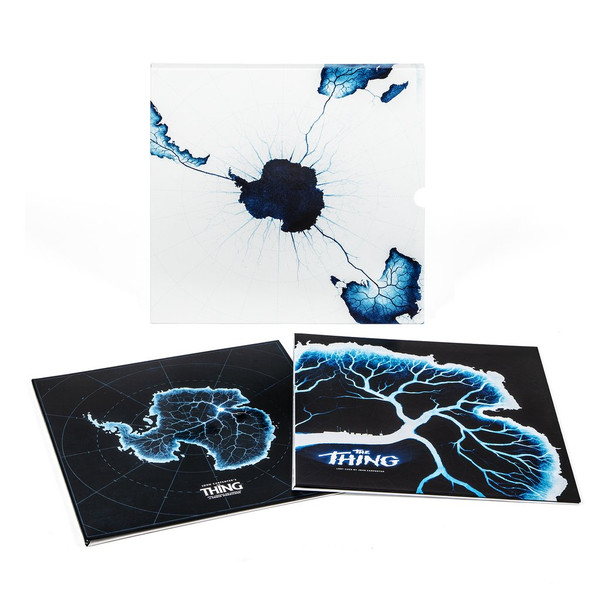 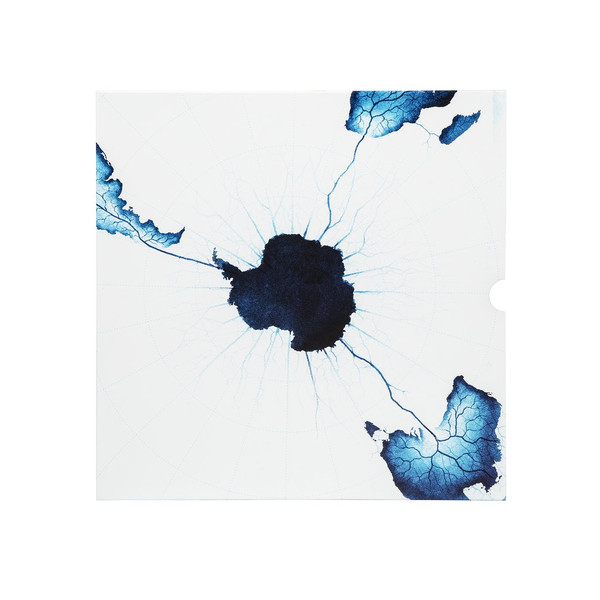 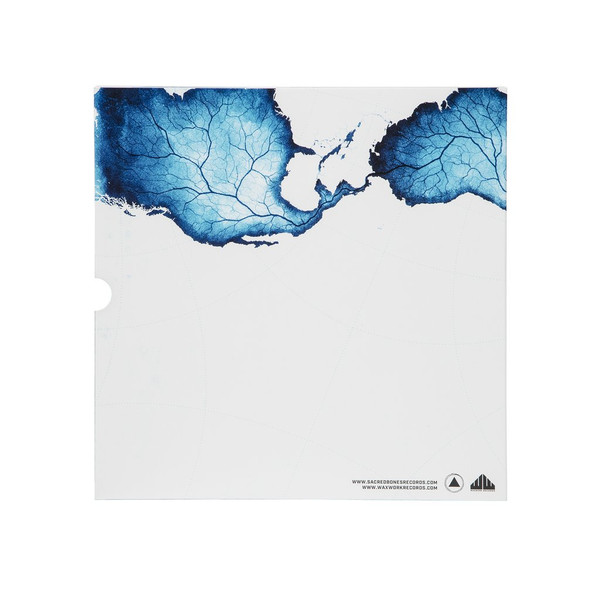 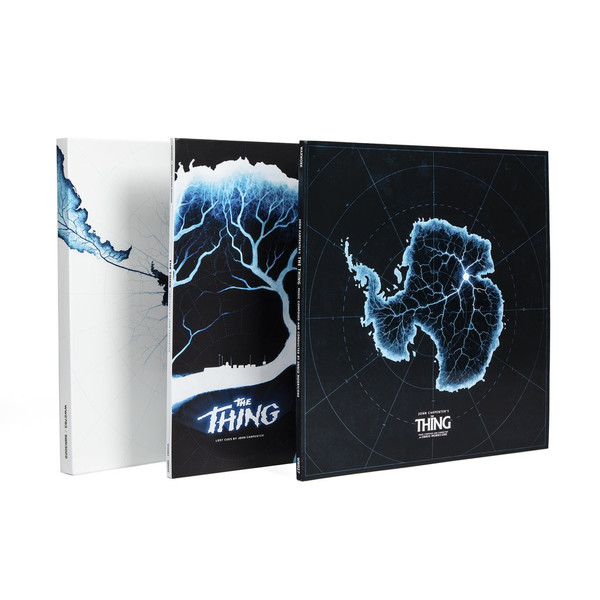 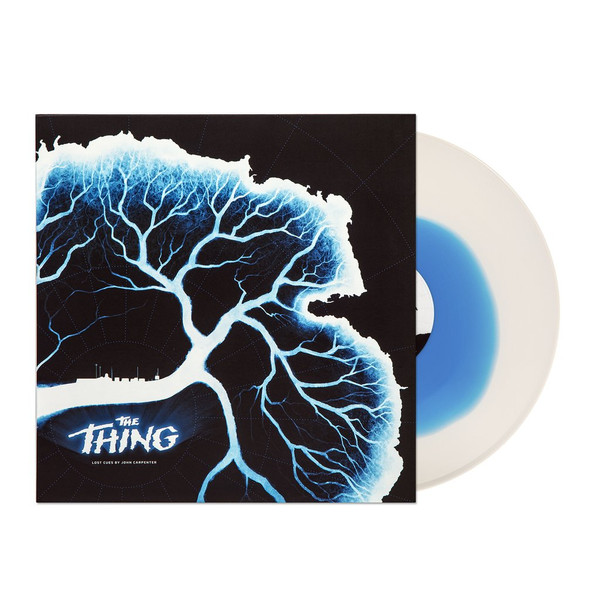 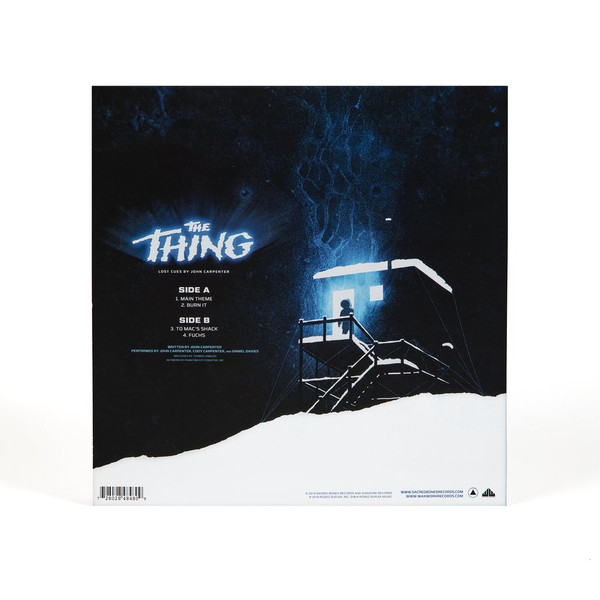 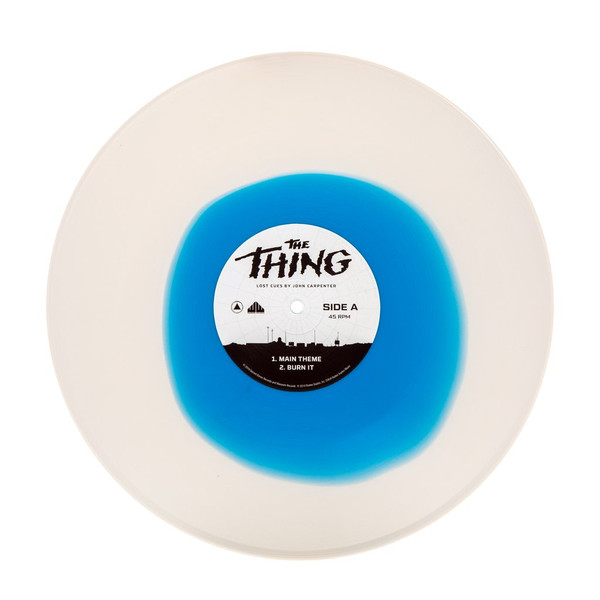 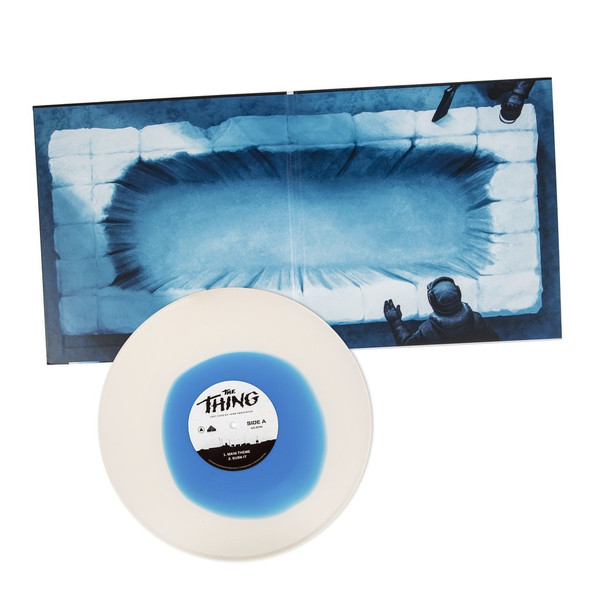