An ambitious mafia film by director Pasquale Squitieri that was made in 1985 about the murder of Ambrosoli and mafia corruption in the USA. Ennio Morricone wrote a great number of film scores for the Sicilian problems with the mafia. The score for Il Pentito is full of tension and action, but the record starts with a lovely romantic theme for strings orchestrated in a typical Morricone style. And there are more nice themes as there is in track 4, Il pentito - (Colloqui discreti) a theme for guitar and flute and track 6 Addio al Padre (for guitar and oboe). F or this fascinating score Ennio is also the conductor of the orchestra.

Available for the first time on vinyl as a 35th anniversary edition of 1000 individually numbered copies on silver & black marbled vinyl. 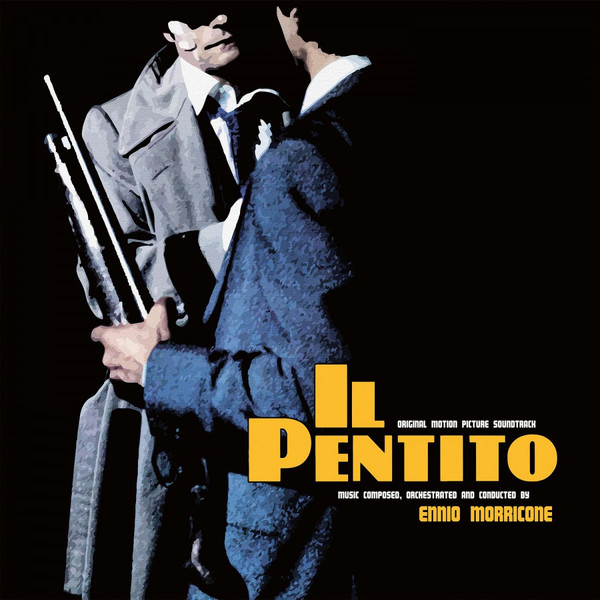 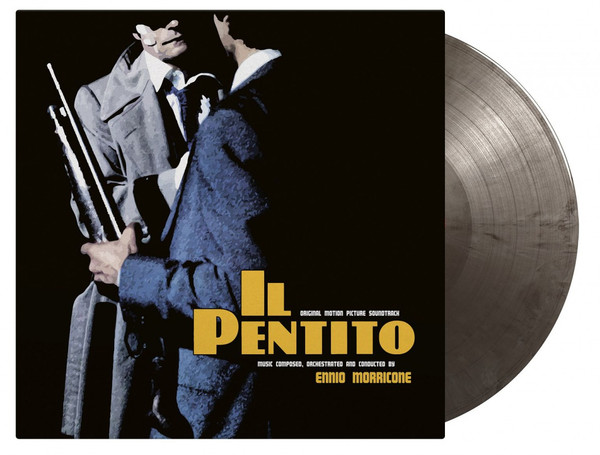