Repressed! “Il mio nome è Nessuno” (My name is Nobody) is an atypical western, difficult to classify as it’s placed halfway between the founders of the genre of the ‘60s and the comedies of the following decade. Sponsored and partly directed by Sergio Leone, it came out in 1973 and was very successful, thanks to the presence of the actors Terence Hill and Henry Fonda, in a perfect balance between a lighthearted side and the more serious one proper of the ’spaghetti western’ genre. The other element of the tip comes of course from the music of Ennio Morricone, who writes and orchestrates a really varied soundtrack, which easily adapts itself to the various scenes moods. There is everything: tensive soundscapes, epic symphonic rides – directly referring the “Dollar Trilogy”, frivolous and light-hearted moments, all mixed with a disarming naturalness. Given the popularity of the film, its soundtrack has been reprinted several times, but 35 years have passed since the last one on vinyl! This particular edition on AMS Records shows also a completely renovated artwork and a 60×30cm poster with reproductions of flyers and lobby cards of the era. A must have not only for fans of the Maestro Morricone but, given the importance of this movie, for every self-respecting film lover! 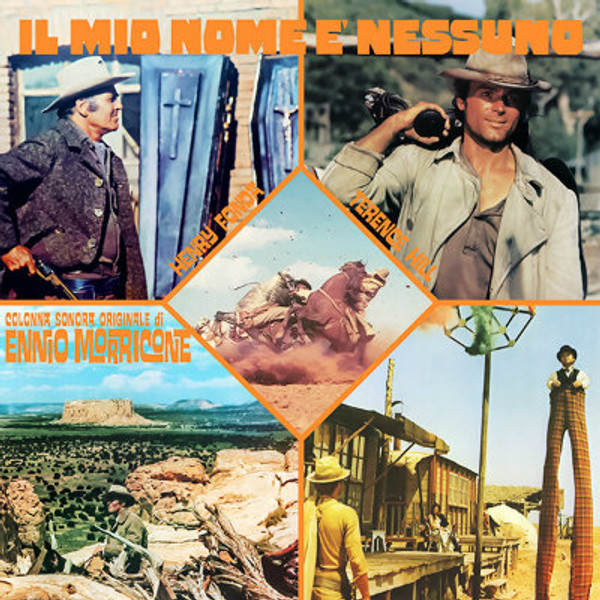 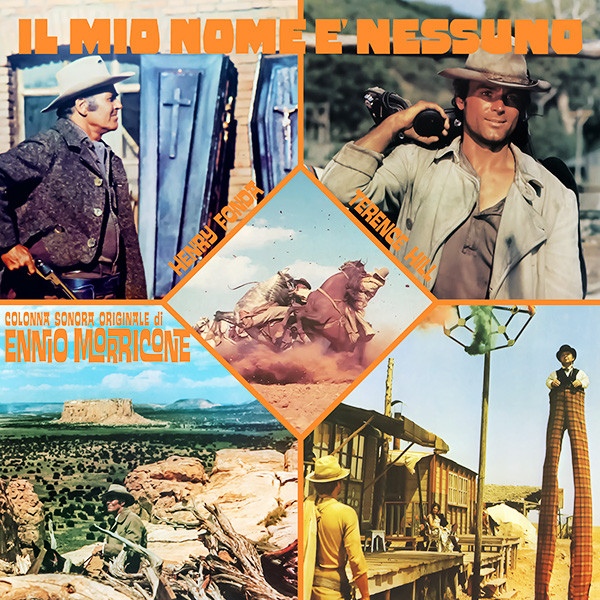