What they have in common the screams of an elephant, the cries of exotic birds in a forest, a chorus of voices without accompaniment, an experimental music, the themes of superimposed flutes and Straddle mounted on each other in a phantasmagoria of sound and a chorus of children "ContemporaneaMente"? Only a name: Ennio Morricone. 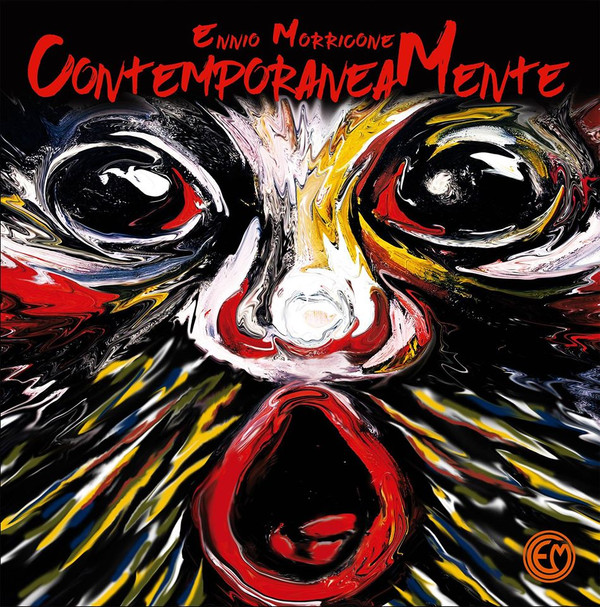