Colombian sisters Elia and Elizabeth Fleta recorded a handful of songs between 1972 and 1973, accompanied by Jimmy Salcedo and his group La Onda Tres, mixing soft-pop with a touch of tropical-pastoral funk, singer-songwriter sweetened by the subtle perfume of Caribbean music and psychedelia. These elements blended graciously, brimming with freshness, in a perfect partnership of sharp melodies with lyrics inspired by a genuine juvenile curiosity about life's mysteries, love and nature in their simplest forms. The highlights of their work were masterfully compiled by Latin music expert and top collector and DJ Carlos Icaza aka Tropicaza on Vampisoul's past release La Onda de Elia y Elizabeth (VAMPI 160LP), while their original albums still fetch insane sale figures. Vampisoul present the two albums recorded by the Fleta sisters in the early '70s as they were originally released on Colombia's Codiscos-Zeida label (see also ¡Alegria!, VAMPI 242LP). Audio has been remastered and Vampisoul has preserved the original artwork of the albums. This self-titled album shows the uplifting tropical touch of Jimmy Salcedo and also a certain garage influence soften by the sweet voices of Elia and Elizabeth. So, it is not surprising that the record includes "Pesadilla", an uncredited version of Paul Revere and the Raiders' "Kicks", as well as the outstanding originals "Ponte Bajo el Sol" or "Todo En La Vida" that include fuzz guitar riffs and Farfisa organ sounds mixed with the usual pop melodies and delightful vocals of the Fleta sisters. Every song on this album seems to be a winner: "Soy Una Nube", "Fue Una Lágrima", "En Dónde Estás"... remain as part of the most wonderful pop legacy of all time. Audio has been remastered and the original artwork of the album has been preserved. 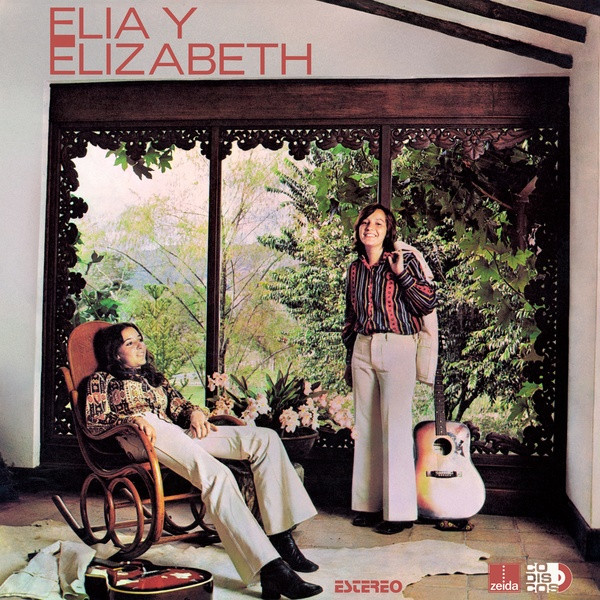