2021 repress. Comes with exact reproduction of the original gatefold pop-up sleeve. As Turkey's political factions turned more and more violent in the late 1970s, Buscemi-eyed Edip Akbayram was nearly beaten up by rioting audiences for daring to sing about rural points of view that were naturally critical of Istanbul's political leaders. This second album of Anatolian psychedelia, originally released in 1977, showed defiance even in its gatefold art, with a drawing of the band members seeming to grow straight out the ground, covered in plant tendrils. Akbayram poached members of Mogollar and Bariş Manco's Kurtalan Ekspres to get the best fuzz breaks and Hammond slams & put 'em straight in your ears. The band also tried out some mixes that pushed the vocals or a particular instrument way up front, and of course, long, low, reverberant welcomes from Edip's echo-covered voice. Remastered sound, insert/booklet with photos and liner notes by Angela Sawyer of Weirdo Records. 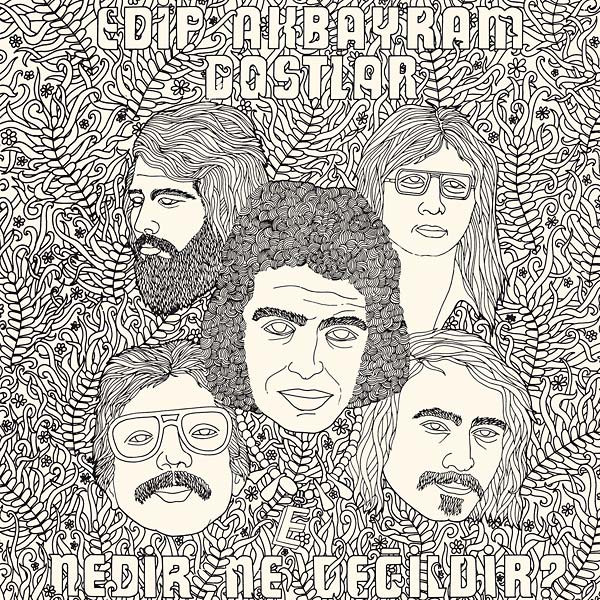