Over the years, multiple edits of the film have been created for the home video, DVD and Blu-Ray markets. Similarly Vangelis' score has been released in several different incarnations, but none of them are accurate representations of what was heard in the original 1982 film. This is a new recording faithfully recreating the original music from the film, which proved to be a difficult task. Vangelis' score was composed entirely by performing on keyboards and recording it directly, so no written transcriptions exist. Composer Edgar Rothermich was charged with reverse engineering the score - listening to the original music and a 1982 album mock-up and transcribing it by ear. He also had to recreate the sound of 1982 synthesizers and decipher if noise heard was due to recording on tape or stylistic choices by the composer. "The objective from the very beginning was to be as close as possible to the original score as heard in the film," Rothermich said. "It was never a case of my interpreting the soundtrack. It was essentially a re-recording of the soundtrack music." Born in Germany, Edgar Rothermich studied music at the University of Arts in Berlin and graduated in 1989 with a Master's Degree in piano and sound engineering. He worked as a composer and music producer in Berlin and moved to Los Angeles in 1991 where he continued his work on numerous projects in the music and film industry (THE CELESTINE PROPHECY, THE OUTER LIMITS, BABYLON 5,WHAT THE BLEEP DO WE KNOW, FUEL, BIG MONEY RUSTLAS). For the past 20 years, Edgar has had a successful musical partnership with electronic music pioneer and founding Tangerine Dream member Christopher Franke. 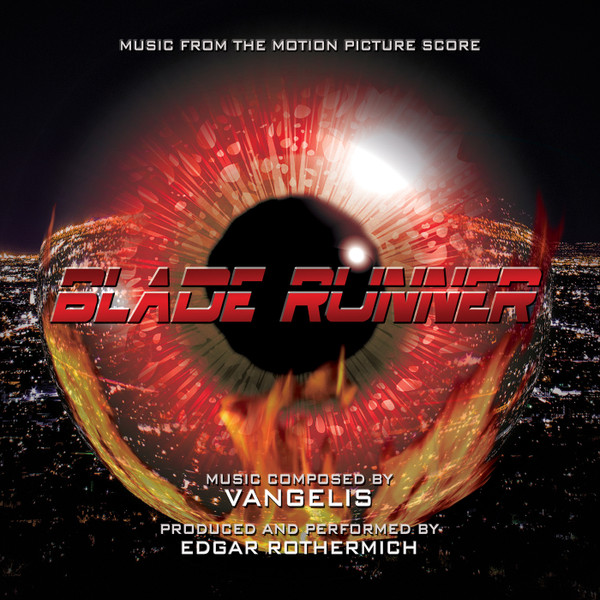