After "Varcolaci Rising", Drowning The Light is back on the path to the upcoming full-length entitled “Conquer and Serve” (the one originally planned after "From the Abyss"). This path however is not a silent one. Thus the "Paradise Slaves" EP is recorded, delving into the weakness of mankind being slaves to their delusions of paradise, enslaved by feeble dogmas of corrosive and crumbling belief systems, as well as exploring the darker mindset that some serial killers have expressed - that those they kill will become their slaves in the afterlife. This EP is one of raw and melancholic black metal.

A1. Paradise Slaves
A2. In Desolation....
A3. Fell Hearted
A4. Conquering Hands
B1. Sorrow Of The Ages 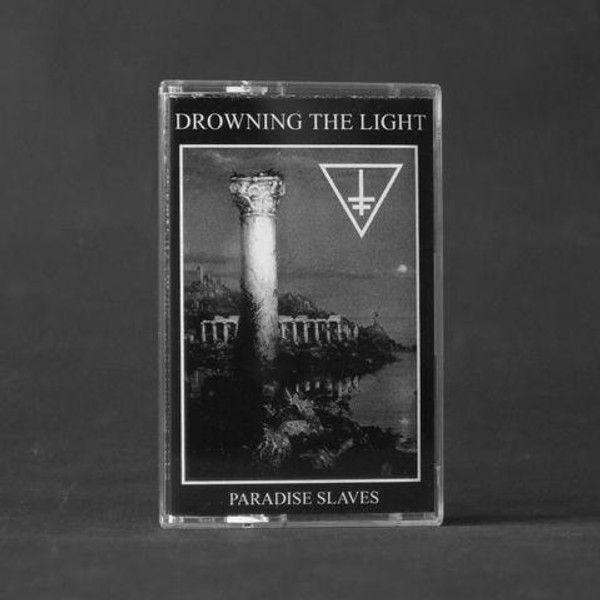