Dark, melancholic and vampiric black metal from Australia that needs no introduction. "Drowned" was written and recorded in the year of sorrow and hate 2004. When everything fell apart and a time of treachery began... Originally "Drowned" was released as part of a two compact disc release called "The Fallen Years" which contained this album and the second disc a compilation of demos 2, 3 and 4 entitled "The Longing". 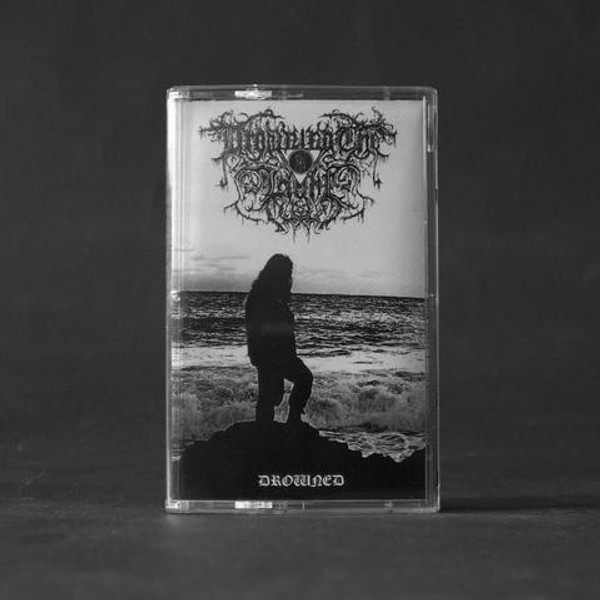