Waxwork Records is thrilled to re-release their double vinyl soundtrack album of the Halloween anthology film TRICK ‘R TREAT as a deluxe picture disc set. Directed by Michael Dougherty (KRAMPUS), TRICK ‘R TREAT has become a modern cult-classic and traditional October viewing alongside classic horror films such as John Carpenter’s HALLOWEEN. Starring Anna Paquin, Brian Cox, and Dylan Baker, TRICK ‘R TREAT has won over fans and critics alike with it’s maliciously whimsical approach of breaking down Halloween traditions in one of the most impressive and beloved horror films to date.

The expanded double LP features over an hour of music that has been mastered for vinyl and supervised by the composer. For art duties, Waxwork brought on board the incredibly talented Francesco Francavilla (Afterlife With Archie, The Black Beetle). Francavilla has worked as an in-house artist for both Marvel and DC Comics, and has created the full LP packaging artwork with approval from director Michael Dougherty, himself.

At the request of Michael Dougherty, Waxwork has acquired the full audio stems from the film to create a full bonus Spooky Sound FX album that’s perfect for a haunted house, your Halloween party, or to spook your neighbors this season. Like the classic Disney LPs such as “Chilling, Thrilling Sounds From The Haunted House”, the included TRICK ‘R TREAT spooky sound effects album will take the listener through the streets of Warren Valley, Ohio on a cold Halloween night filled with vampires, werewolves, rock quarry zombies, and Sam himself. If that wasn’t enough, the entire spooky sound effects album has been constructed, mixed, and edited by Evan Chen, the sound designer on Michael Dougherty’s 1996 animated short SEASON’S GREETINGS which features Sam’s first appearance, and inspired the film TRICK ‘R TREAT.

Current Stock:
Availability
*This item is a pre-order and is estimated to ship Quarter 2, 2022.
Catalog Number:
WW006
Close 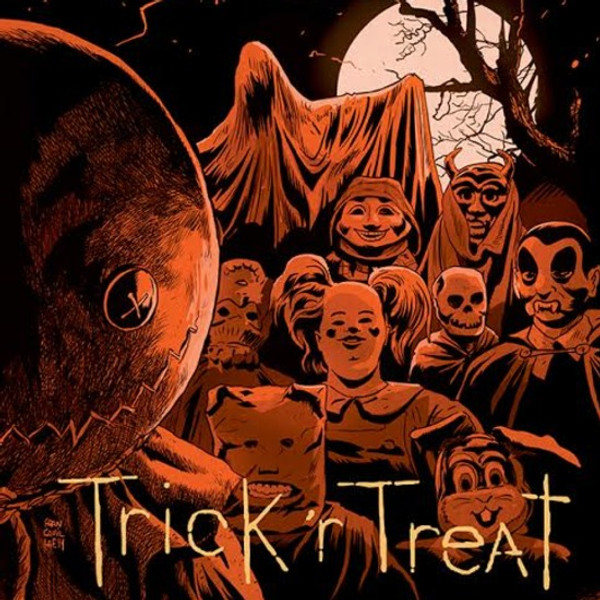 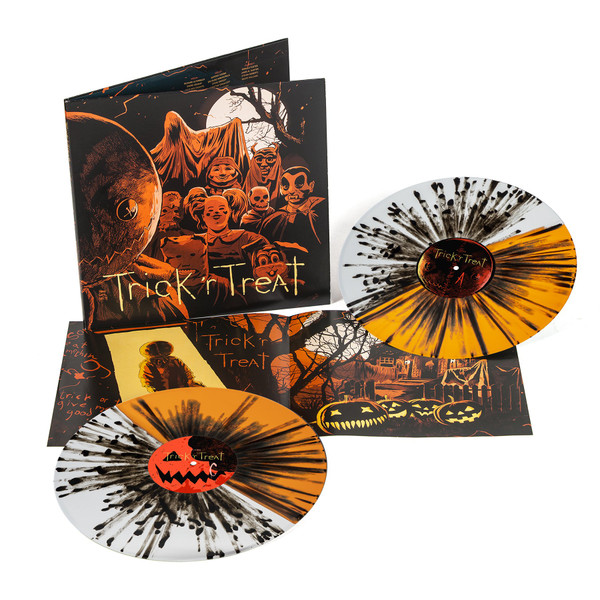 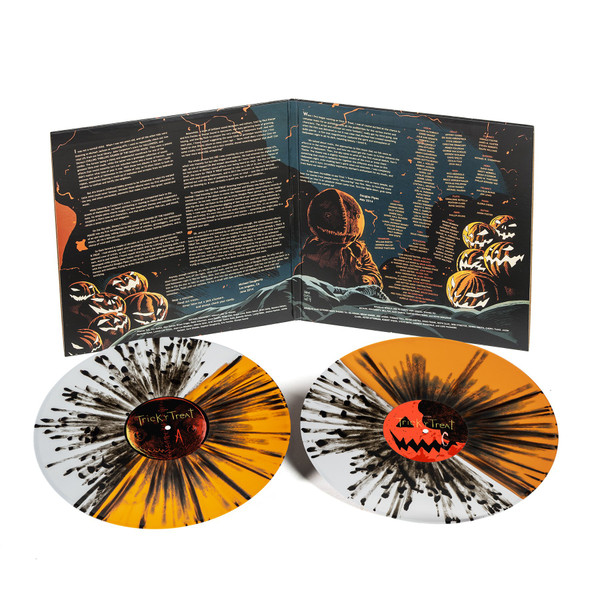 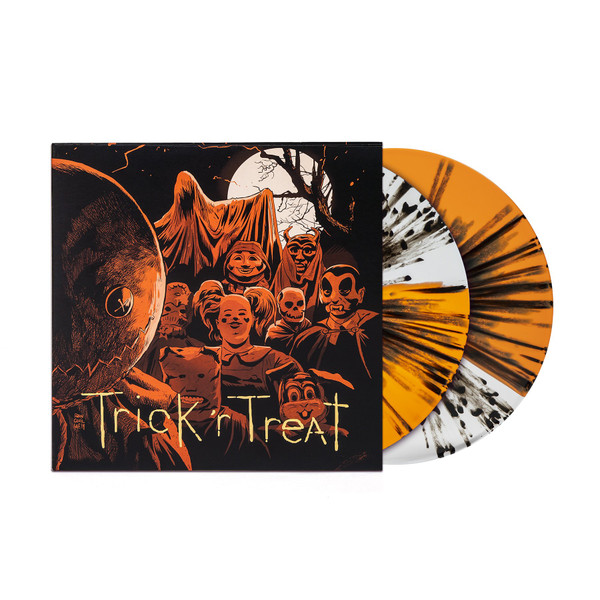 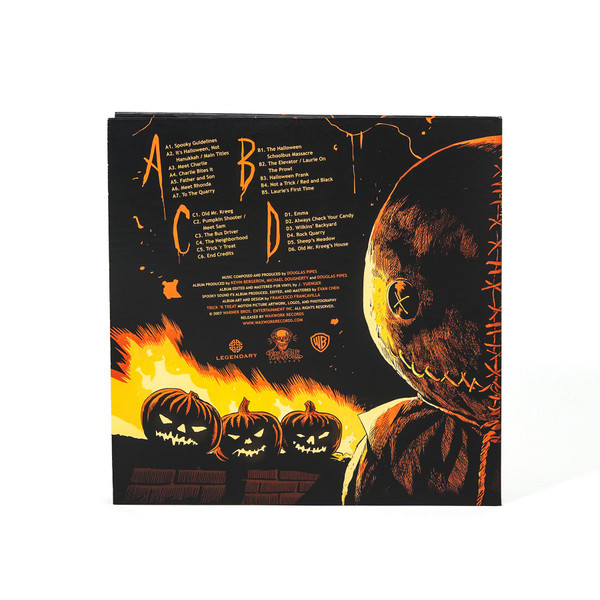 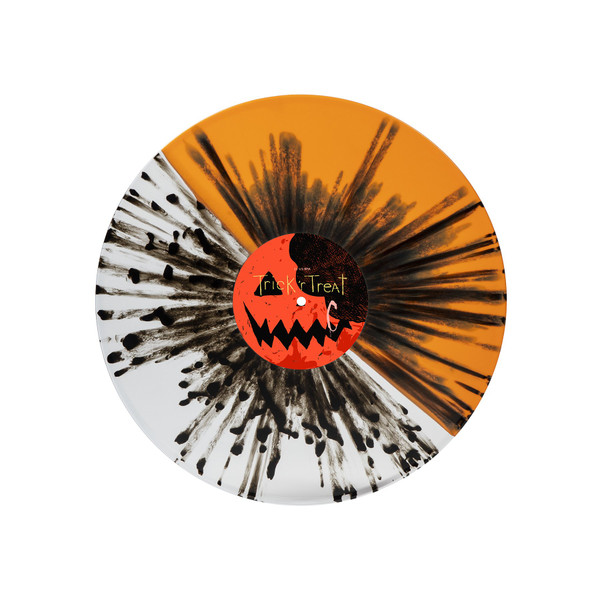 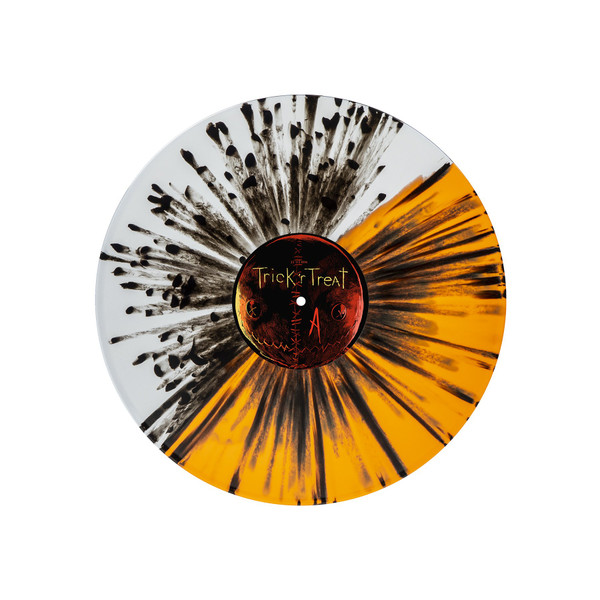