Written and directed by David Robert Mitchell, W It Follows is horror-thriller that follows the story of Jay, a 19-year old girl. After a seemingly innocent sexual encounter, Jay ands herself plagued by strange visions and the inescapable sense that someone, or something, is following her. Faced with this burden, Jay and her friends must and a way to escape the horrors that seem to be only a few steps behind them. It Follows released in March 2015 and has gone on to be a modern horror classic.

Video game composer Video Disasterpeace composed the synth heavy pulsating original music in the alm. The electro, 80's infused score is a character itself in the alm and has been praised signiacantly. Milan Records is proud to announce a special cassette release of the beloved score to It Follows. This pressing is limited to 100 units and contains the entirety of Disasterpeace's score to the alm. Don't miss out! 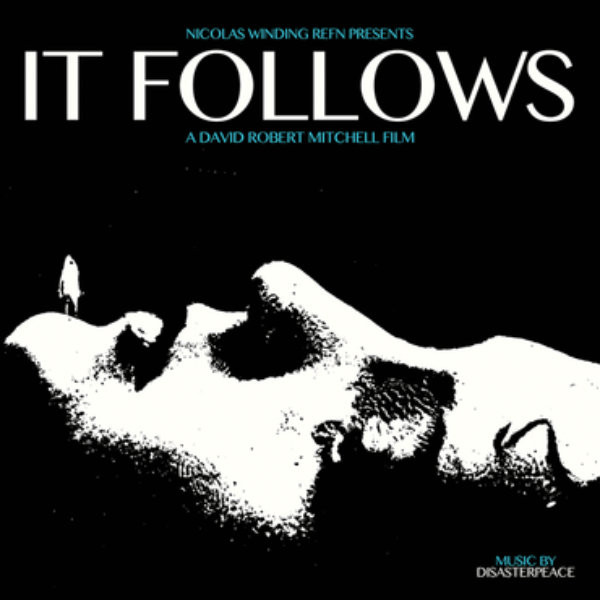 Kingdom Of The Vampire (Soundtrack) Cassette

Whispers In The Gloom (Soundtrack) Cassette