Reissue of Demian's self-titled album, originally released in 1971. One of the bands that helped build the great Austin, TX music scene (the "live music capital of the world"), Demian was actually Bubble Puppy with a new name and sound. While Bubble Puppy was classic psychedelia, Demian was hard rock in the vein of bands like Atomic Rooster. Recorded live-in-studio at LA's legendary "Record Plant" studio in 1970, Demain was also one of the first bands to feature dueling lead guitars. Despite the high quality of the songs and the local buzz this album generated at the time, due to mismanagement, Demian soon faded into the record collecting beyond. Aqua blue vinyl. 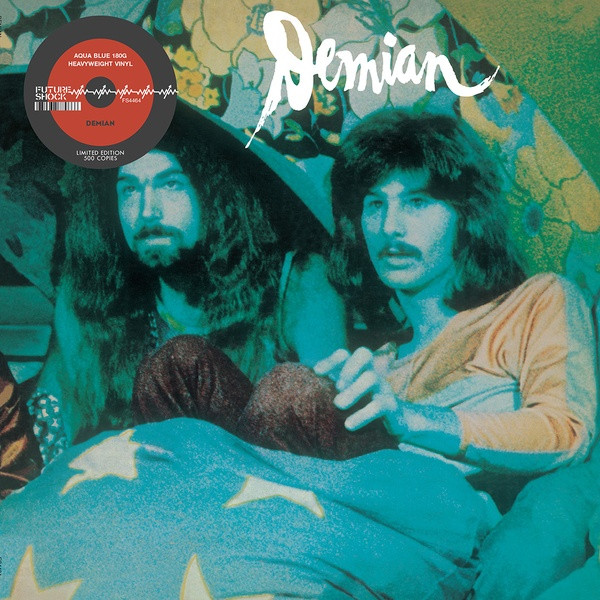