The longtime portuguese dj-producer Dedy Dread lands on DJ’s CHOICE label for his first full-on original production. "Don't Wanna Wake Up" kicks off the collaboration with the soulful Hawaiian-born singer Olivia Ruff, a velvety warm r’n’b banger which will certainly tear through the airwaves. On the flip side, a “bikini-dub” version by The Rebel - helped by the sax of Danilo Desideri (Funkallisto) - which will make you wish summer comes sooner rather than later. Published and worldwide distributed by the Italian cinematic label Four Flies Records. 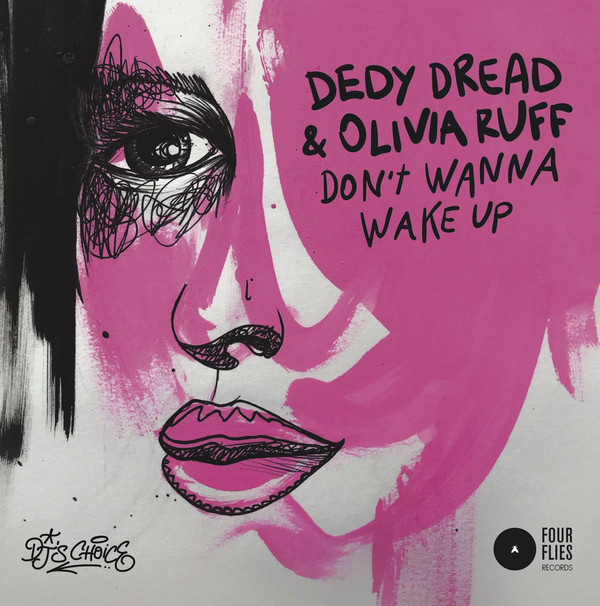 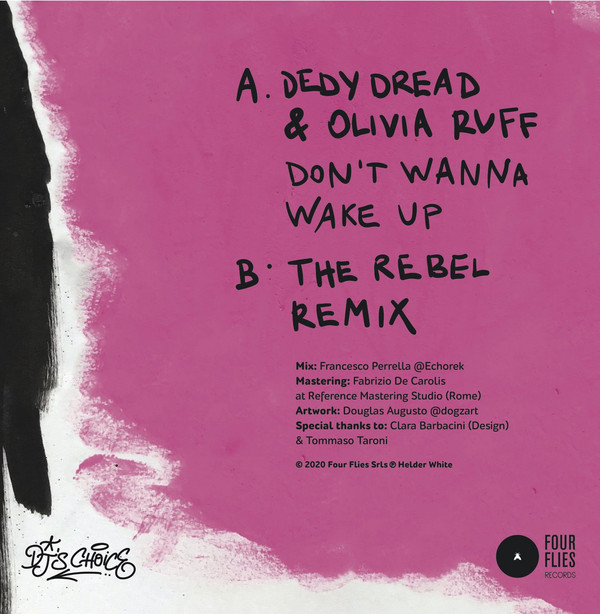