Mannequin Records present a new press of Decadance's "On And On (Fears Keep On)", one of the most iconic underground Italo-wave tracks ever. Produced by Franco Rago and Gigi Farina, the masterminds behind cult Italo disco projects 'Lectric Workers, Wanexa, Expansives, Atelier Folie, Peter Richard, and many more, the single was originally released in 1983 by Proto Records. Permeated by a dark and eerie synths, a perfectly programmed Roland TR-808, and an outstanding analog production, "On And On (Fears Keep On)" belongs to dark Italo disco or Italo wave. Remastered by Rude 66, 2018, Berlin. 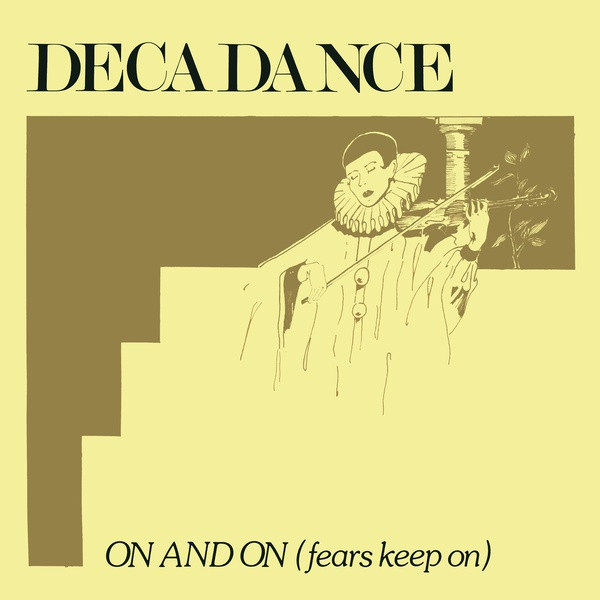