30th anniversary release of the cult classic film comes pressed on very neon green vinyl and housed in a full color inner sleeve covered in original photos and new notes. The story about a clique of high school girls and a psychopathic new student has turned into a theatrical phenomenon in recent years on both Broadway and London's West End as a musical. A TV show based on the movie debuted last year on the Paramount Network. The original LP has long been in demand. Of course, it's so very! 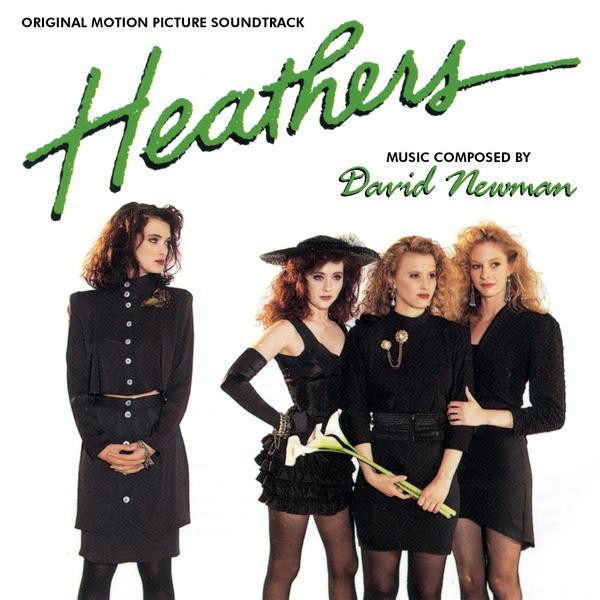 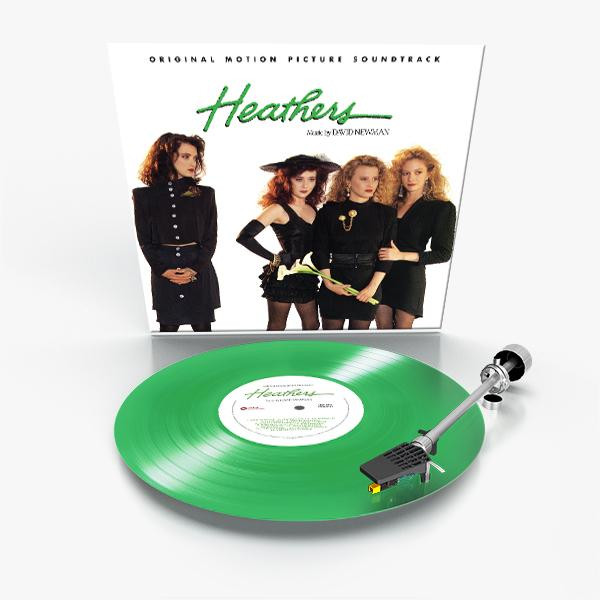