Born in 1936 in New York City, David Hess began his career recording million-dollar chart toppers for the likes of Elvis Presley, Sal Mineo & Andy Williams in the 50ies & 60ies. His biggest hit is probably ‘Speedy Gonzales’ which ended up selling more than eight million copies worldwide. After a career as a record company executive the 1970s, Hess took on the role of actor, writer, director and producer in the movie industry. Writing and working with directors as Rainer Werner Fassbinder and directing the 1980 slasher “To All A Good Night” were only a few of his many accomplishments.

Most of us will remember him as Krug Stillo, the leader of a gang in Wes Craven’s classic 1972 cult shocker “The Last House On The Left” as well as portraying the villains in Ruggero Deodato’s “House on the Edge of the Park” (1980) and Wes Craven’s “Swamp Thing” (1982). Other movie roles include ’21 Hours At Munich’, ‘Hitch-Hike’, ‘Body Count’ and ‘Zodiac Killer’. David Hess also appeared regularly on the TV screen with appearances in shows such as ‘Knight Rider’, ‘The A-Team’, ‘The Fall Guy’ & ‘Royal Pains’.

Throughout his film career Hess’ love for music never waned. He continued to produce music, including several albums (“Caught Up In The Moment” and “Live & Unplugged in Hollywood, 2002.”). Some of his music can also be heard on more recent soundtracks, such as ‘Cabin Fever’ (2002) and ‘Manhunt’ (2008). On October 7, 2004 just two years after his role in the 2009 horror epic “Smash Cut” starring Sasha Grey, David Hess sadly passed away at the age of 75. He will forever be in our hearts.

David Hess composed the soundtrack for ‘Last House on the Left’ & his work here contains some truly beautiful songs, the discovery of which, for some, may be in stark contrast to the brutal displays of sadism and violence for which he was known to purvey onscreen. The fact that Hess could perform as both the poet, and the monster, is a testament to his skill as an artist. The soundtrack to Last House On The Left is a brilliantly unique and diverse mixture of farcical comedy, poignant, reflective folk music and instrumental experimentalism. Hess constructed a wonderful counterbalancing entity, which serves only to accentuate the impact of the movie. 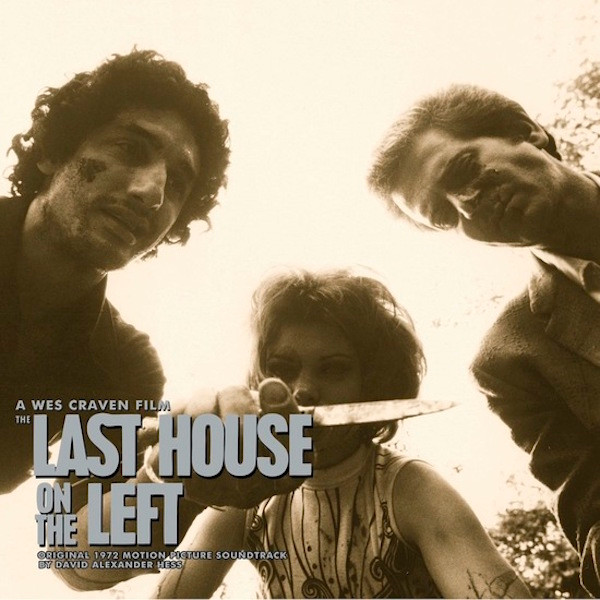 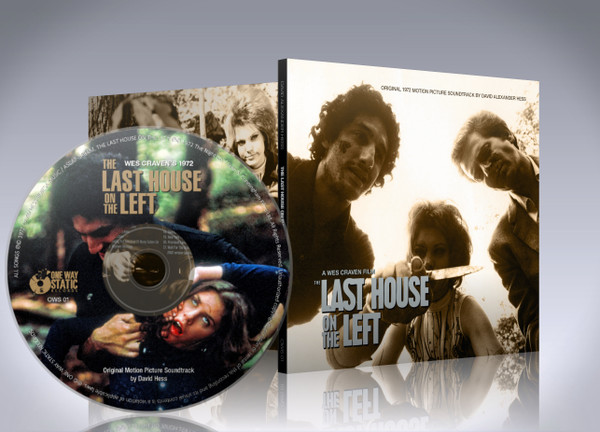