Daniela Casa (1944 – 1986) was a singer and composer, wife of another library music artist, Remigio Ducros, who wrote “America Giovane” (Young America), an LP that ideally precedes this second chapter. Originally released in 1975, “America Giovane N. 2” is today – like almost the entire Edizioni Leonardi catalog – extremely rare and among the most sought-after by collectors. Musically, it shares with the aforementioned “America Giovane” a remarkable stylistic variety: from folk to psychedelia, from funk to rhythm ‘n blues but, unlike the first volume, on this record there’s a more or less evident jazz aura (“Fix” and “Soft Bird” are practically two short free-jazz excursions!) that makes it even more interesting and unique. “America Giovane N. 2” is part of a reissues series, made in collaboration with Edizioni Leonardi (Milan, Italy), of extremely rare library music LP’s published between late ’60s and early ’70s, most of which have never been released again until today, and that are finally made available again for collectors and sonorization music lovers. 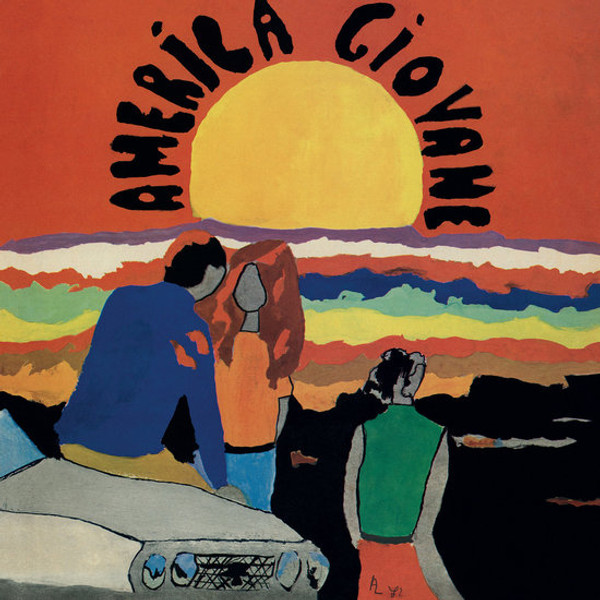