The Omega Productions Records is proud to present for the first time on physical media, the original songs of The Black Countess (1975) in double program with Shivers on the Skin (1973), composed by Daniel J. White.

Released in Paris on May 7, 1975, The Black Countess is one of the iconic films of the great work of director Jess Franco. The stakhanovist Daniel J. White, who became popular in 1965 with the credits of the Belle et Sébastien series , composed the soundtrack of this Eurociné production at the age of 59.

At a time when sound experimentation is in the spotlight among many musicians for the image, Daniel J. White takes the opposite to offer two scores mixing a classic compositional obsolete with, however, many atonal and jazzy influences. He composed for The Black Countess one of his most famous themes and repeated many times in innumerable productions stamped Eurociné (The Lake of the living dead, The Abyss of the living dead).

With strong Italian influences (include Bruno Nicolai, also a favorite composer of Jess Franco), the soundtrack of the film Shivers on the Skin is the straightforward stylistic continuity of The Black Countess , offering unparalleled melancholy lyricism.

From the great Daniel J. White: an inevitable future for lovers of Italian thriller.

We offer you in conclusion, an unpublished suite formed of the musician's session falls during the recording of these two original tapes.

Coming from a close collaboration between Claudie White, Eurociné and The Omega Productions Records , this vinyl edition contains all the music composed for the two films, an insert with liner notes by Alain Petit and Lucas Giorgini, as well as three photographs. reproduced on 250gr paper, in 10x14cm format.

* Due to the poor quality of the last available media, some sound alterations can unfortunately appear during the listening. 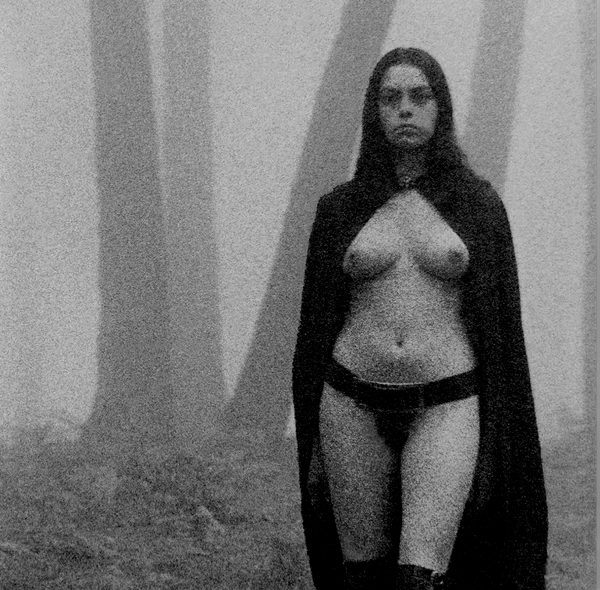 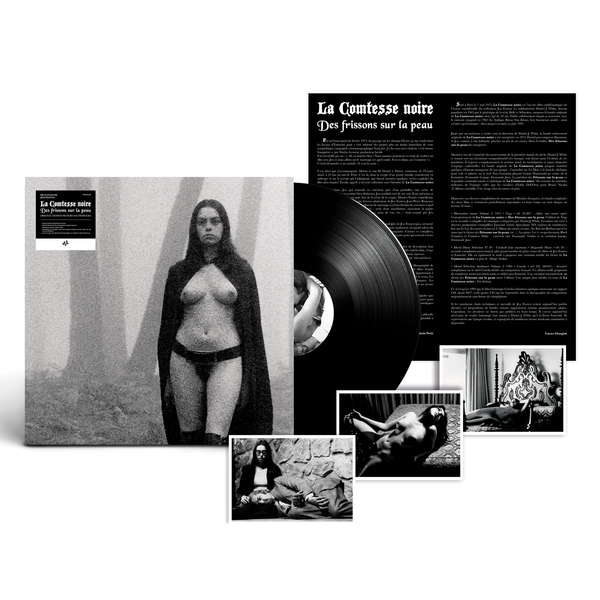 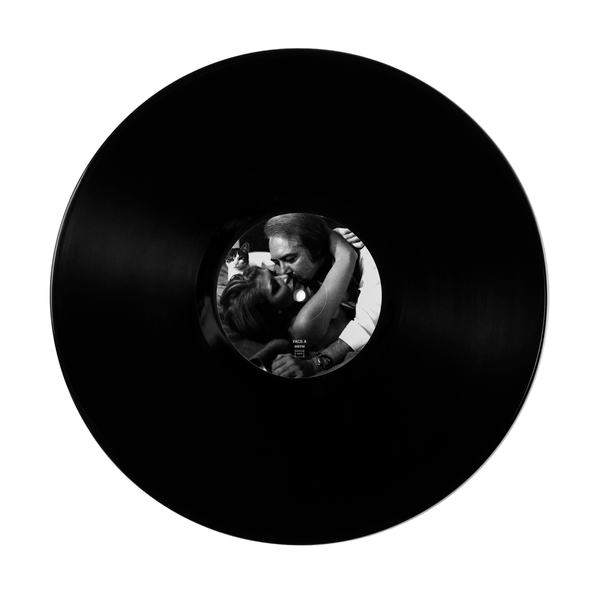 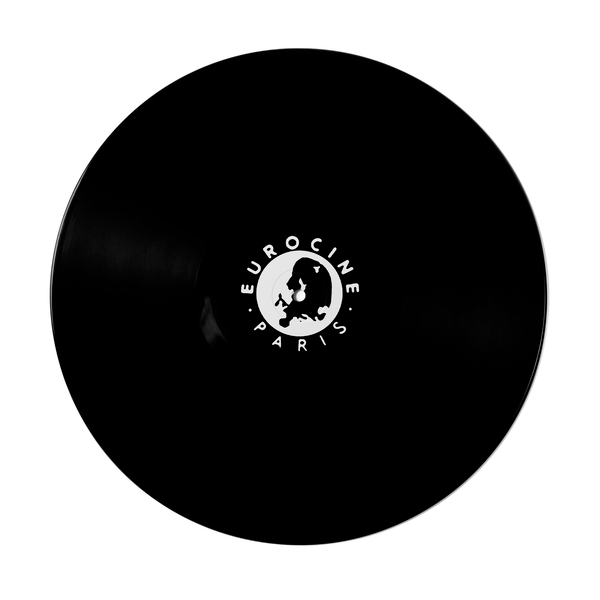