In a follow up to last year's Events Score and Halloween OST comes the Original Motion Picture Soundtrack to Belgian Documentary Soeurs De Glisse. To be released on Limited edition vinyl and digital on 3rd May.

Soeurs De Glisse synopsis – Two sisters from Court-Saint-Etienne (Belgium) are getting ready for the Winter Paralympic Games in South Korea. The two skiers create a unique duo: Eleonor, visually-impaired, only has the voice of her older sister to guide her down the slopes. After four years of intense training and sacrifices, they bring home the first Belgian female medal during the Winter Games - An achievement with consequences on the duo and their respective lives.

As you can imagine, the landcapes lend themselves to epic sounds, juxtaposed with the focus and emotional pressures of competing on the world stage. Perhaps best known for his role as a collaborator and co-writer on horror auteur John Carpenter’s recent Lost Themes and Anthology albums (as well as a pillar of his live band’s subsequent tours), Daniel Davies has crafted the Paralympians journey from training to deep reflection after the event in a truly beautiful score using the musician’s distinct talent for wringing modernistic soundscapes from vintage synths

Limited edition splattered colour vinyl version, influenced by the colours of the Belgian flag (400 copies only). 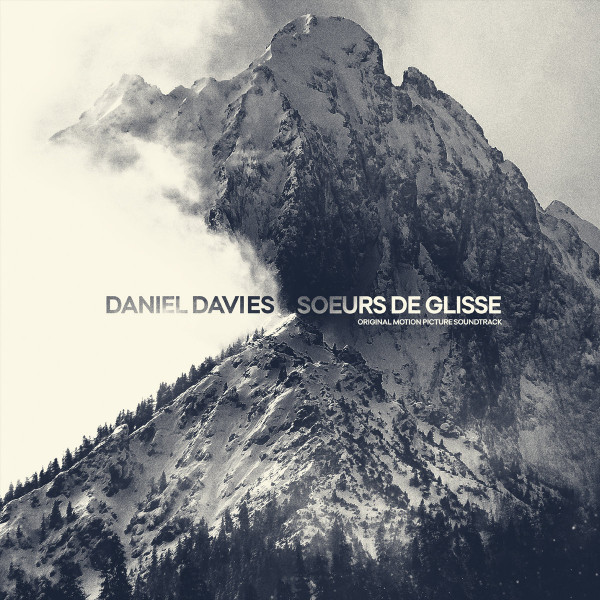 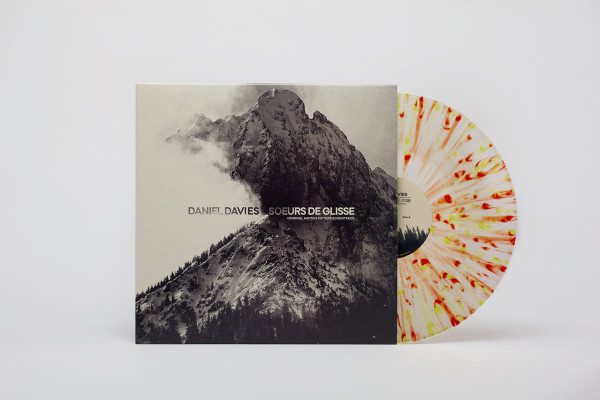 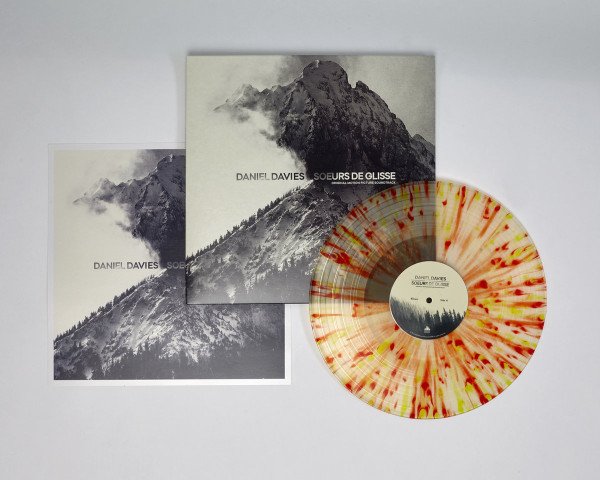 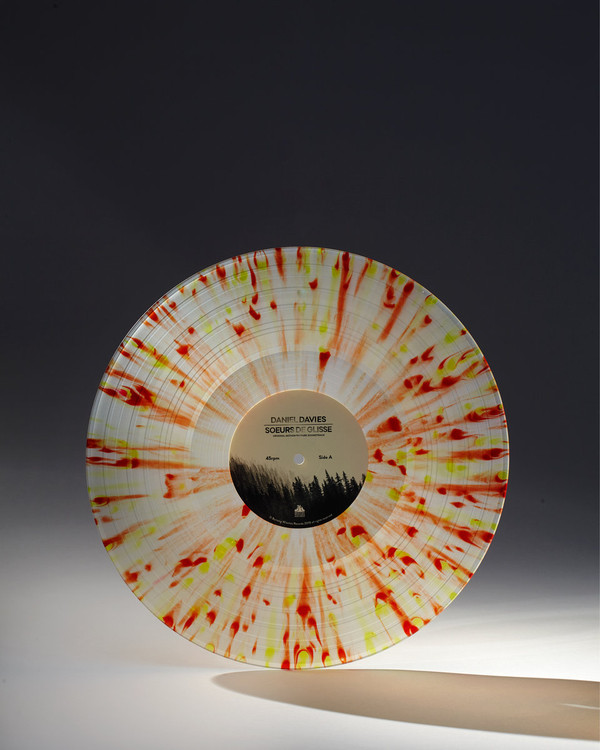