Whether scoring a film or making a solo album, Daniel Davies thinks cinemati- • cally. Images and story – on a movie screen, on a canvas, or flashing through his mind – inform the shape of his compositions and the sounds he uses to bring them to life. For Signals, his first solo record for Sacred Bones, the inspiration for his musical narration was a collaboration with visual artist Jesse Draxler, whose otherworldly mixed media works grace the cover and the booklet.

“I had an instant connection to Jesse’s art,” Davies explains. “One of the main concepts for this album was working with the feeling of uncertainty. Jesse’s art illustrates that perfectly with his disruptive shapes. At first, they are foreign to the landscapes they live in, but over time we become used to them, we adjust. The foreign objects force us to evolve, to accept and live with the uncertainty they create.”

Using Draxler’s images as his jumping off point, Davies created eight richly textured compositions that created a soundtrack for the unsettling world of the artwork. “Musically, I wanted to capture that same contrast — melodies evolving out of drones, haunting beds of tension with beautiful shimmering melodies laid above. What were once conflicting emotions became harmonious.”

As the songs move through the landscape, Davies calls on whatever instrumentation he needs to serve their journey. He utilizes the warbling synths and slicing guitar that have characterized his soundtrack work, but he’s also preternaturally at ease when he busts out a harpsichord and a vocal synth on lead single “Phantom Waltz.” On “Destructive Field,” he leaves space for his Halloween collaborator John Carpenter to lay down his signature sound. With the exception of that passage, all the music on the record is recorded by Davies himself.

While the results indeed feel cinematic, Davies is liberated by the absence of a film to score: “While scoring a movie, I serve the director’s vision and focus on telling a specific story. When working on an album, I’m free to create my own narrative and be more experimental.” 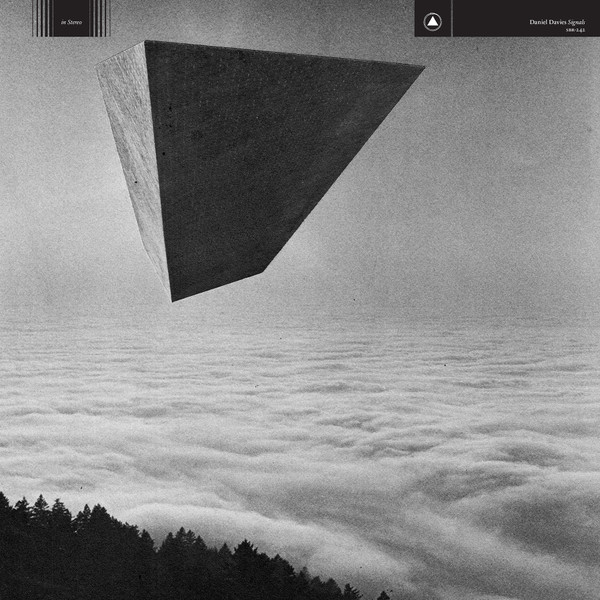 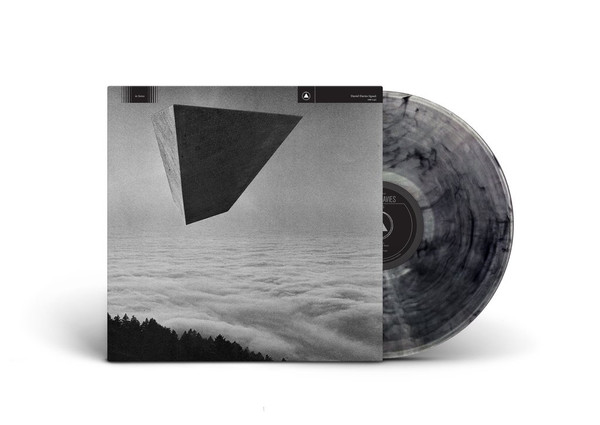