CODE ELEKTRO is a Danish electro band formed in 2012. The music is characterized by the use of analog and digital synths - arpeggiators and sound design. The sonic references are Blade Runner, Silent Running, John Carpenter, Daft Punk, M83, among others. It could be like something from a modern Blade Runner, Matrix or TRON. In 2015 Code Electro released the critically acclaimed debut album, SUPERSTRINGS, on Iceberg Records (vinyl and digital).

The man behind Code Elektro is composer and sound designer Martin Ahm who has been working with music for commercials and broadcast for almost 10 years for clients like Fanta, BMW, MTV, and many others.

Martin is a huge fan of science fiction and cyberpunk – so he has been working on this album in between projects for a few years. With sonic references like Blade Runner, Silent Running, John Carpenter, Daft Punk, M83, among others Code Elektro's main focus is trying to create lots of images in the head of the listener – from drama to suspense to beautiful atmospheres.

From one review: "My neural interface went into near meltdown. If you’re into movie soundtracks with an 80s science fiction flavour then this should mesh with your mindstate, and boost your imagination through whatever creative ideas you’re working on." - David J Rodger. 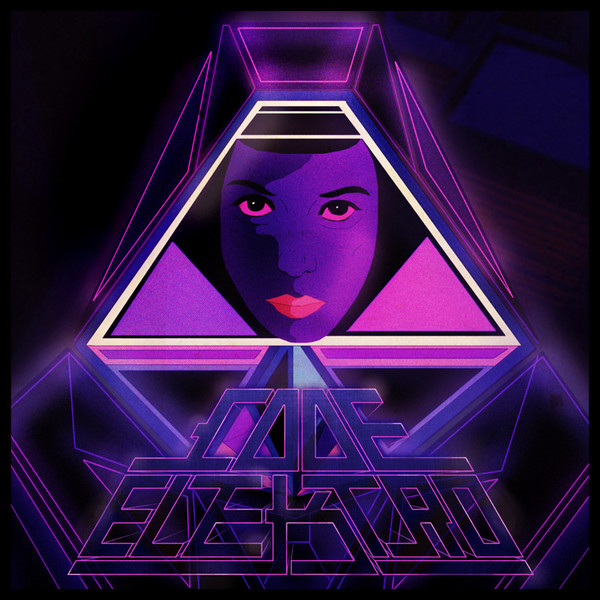 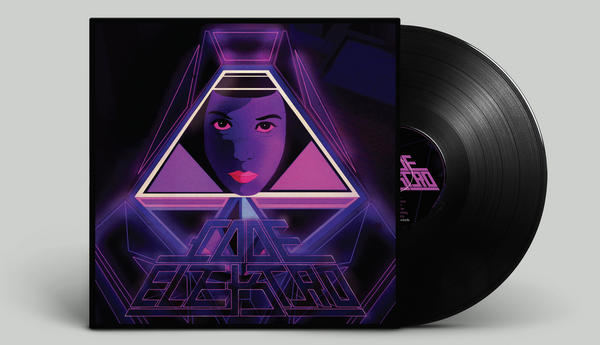 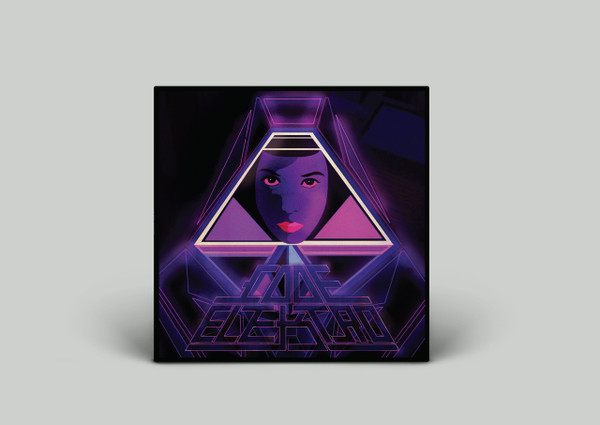 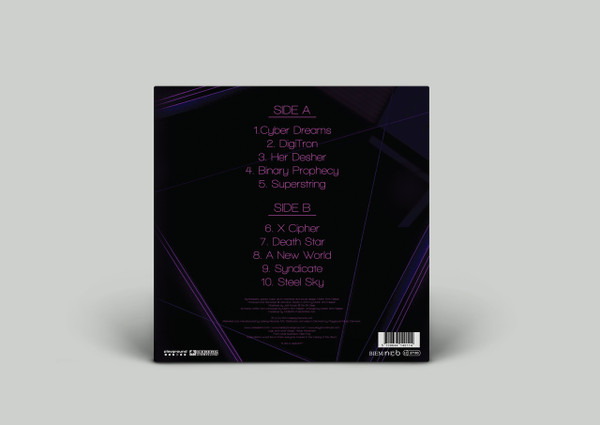