Black Swan is a 2010 American psychological thriller film directed by Darren Aronofsky and starring Natalie Portman, Vincent Cassel, Mila Kunis and Winona Ryder. The plot revolves around a production of Tchaikovsky's Swan Lake ballet by a prestigious New York City company. Usually described as a psychological thriller, Black Swan can be also interpreted as a metaphor for achieving artistic perfection, with all the psychological and physical challenges one might encounter.

The original score for the film was composed by Clint Mansell, an English musician, composer, and former lead singer of the band Pop Will Eat Itself. Mansell was introduced to film scoring when director Darren Aronofsky hired him to score his debut film, Pi. Ever since Mansell wrote the score for many of Aronofsky's films. Notable film scores include Pi, The Fountain, Moon, Smokin' Aces, Requiem for a Dream, The Wrestler, Doom, Black Swan, and High-Rise. 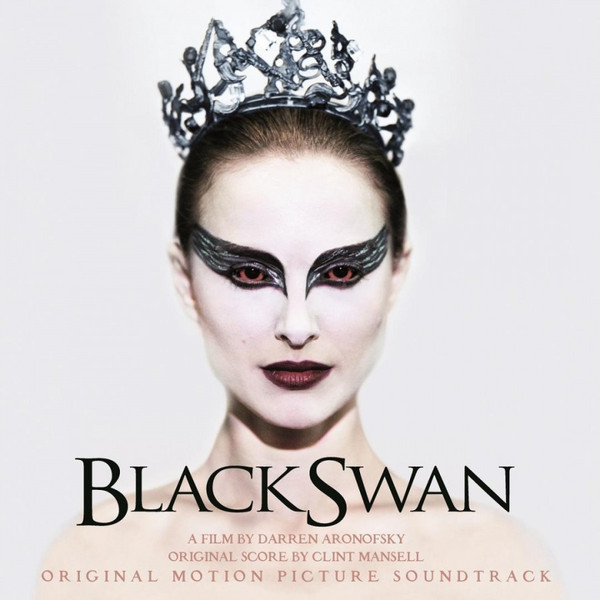