Too Old To Die Young is a 10-episode original series written by Ed Brubaker and Nicolas Winding Refn, and directed by Winding Refn (Drive, Only God Forgives, The Neon Demon). This unique and visually stunning series tells the story of Martin (Miles Teller), a grieving police officer, who finds himself caught in the Los Angeles criminal underworld where various forces push towards sinister goals. William Baldwin, John Hawkes, and Jena Malone complete the stellar cast. The series includes all the elements that has made Winding Refn a household name among cinema lovers: stunning visuals, exhilarating sequences, exciting action, and, of course, a one-of-a-kind soundtrack. Since Drive, Cliff Martinez has become the go-to composer for Winding Refn and they reunited once again for Too Old To Die Young. Music is present all over the series. Martinez has composed one of his best scores for this series. The music mixes electronic beats and soundscapes with well-chosen live instrumentation. Also included alongside Cliff's score are songs by FFA, Julian Winding, Goldfrapp and more. Fans of Cliff Martinez and Nicolas Winding Refn are again in for a treat with Too Old To Die Young. 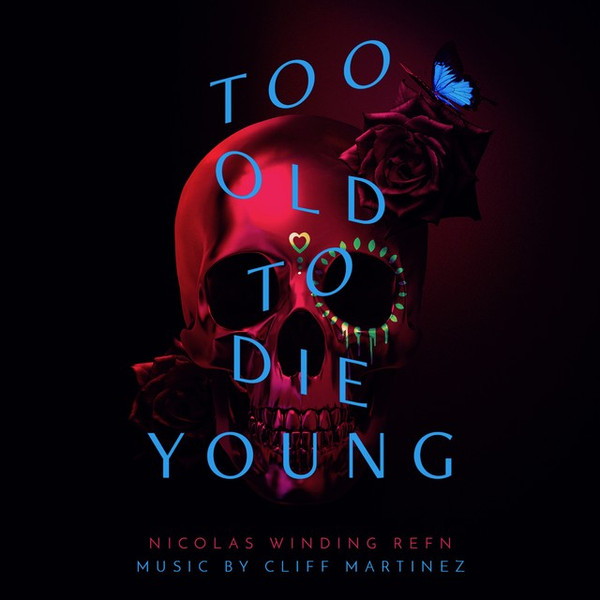