“The Return of the Sorcerer” was written in early 1931, and went through several revisions and title changes, such as “A Rendering from the Arabic” and “The Return of Helman Carnby.” After being rejected by both Ghost Stories and Weird Tales, the story was finally published in the September 1931 issue of Strange Tales. It was Lovecraft’s suggestion that both the murderer and the victim be practitioners in the Black Arts, an idea which Smith quickly incorporated and subsequently introduced the text from the Necronomicon (Lovecraft’s notorious book of forbidden demonic lore written by the mad Arab Abdul Alhazred) into the tale, this firmly established it as a contribution to the emerging Cthulhu Mythos. Lovecraft also pointed out that the ending might be more effective if the grisly dismemberment was somehow more veiled and hidden from actual sight; leading Smith to change the original ending that had Ogden actually witnessing the event into the final version, which has him only hearing the struggles and terrible screams of John Carnby before observing the shadow of the headless sorcerer and finally its awful disintegration into its various portions.

Smith thought so highly of this story that he included it in his very first hardcover anthology Out of Space and Time, which was the third book produced by the legendary Arkham House publishers in 1942. Apparently Rod Serling agreed, as he utilized this story in his classic Night Gallery series in 1972. Employing the talents of Vincent Price as the sorcerer, Bill Bixby as the hired translator, and introducing to the plot a beautiful assistant played by Tisha Sterling, whose alluring presence keeps Bixby from a nearly immediate departure from this bizarre house of horrors. This somewhat loosely adapted rendition features a black goat (supposedly an incarnation of Carnby’s father) eating at the dinner table, as well as some toad smooching by sexy assistant Fern. Nevertheless, this episode is still quite a fun show to watch, if only for the classic over-acting and mugging by Vincent Price. It is said that the royalties paid to the estate for the television rights to “The Return of the Sorcerer” was worth more than Clark Ashton Smith himself earned during his entire literary career." 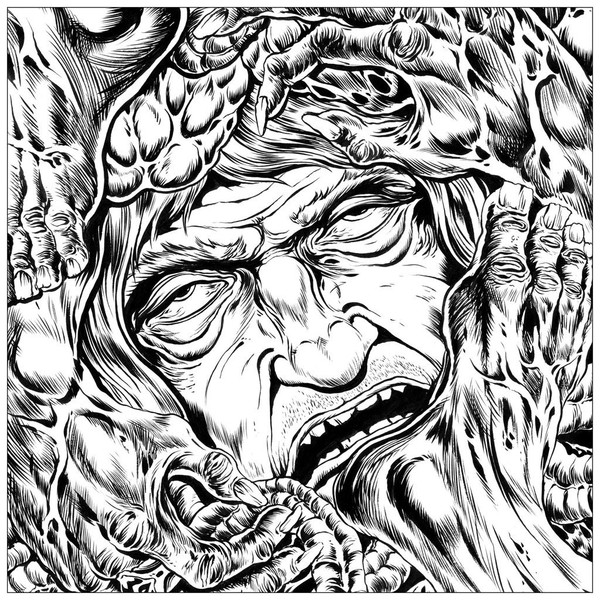 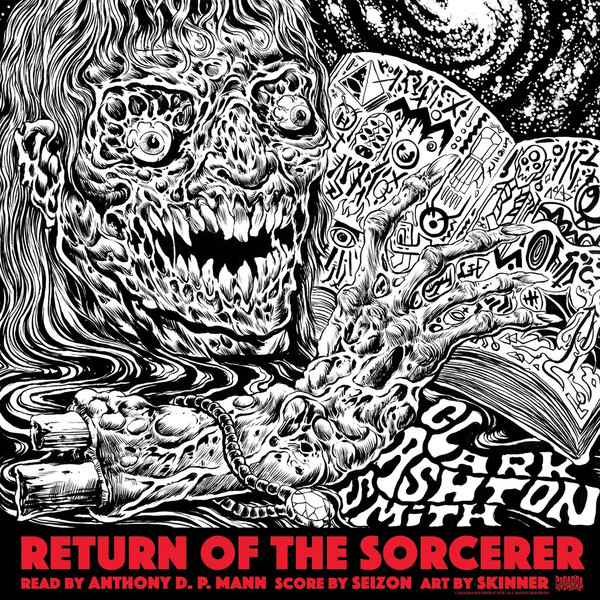 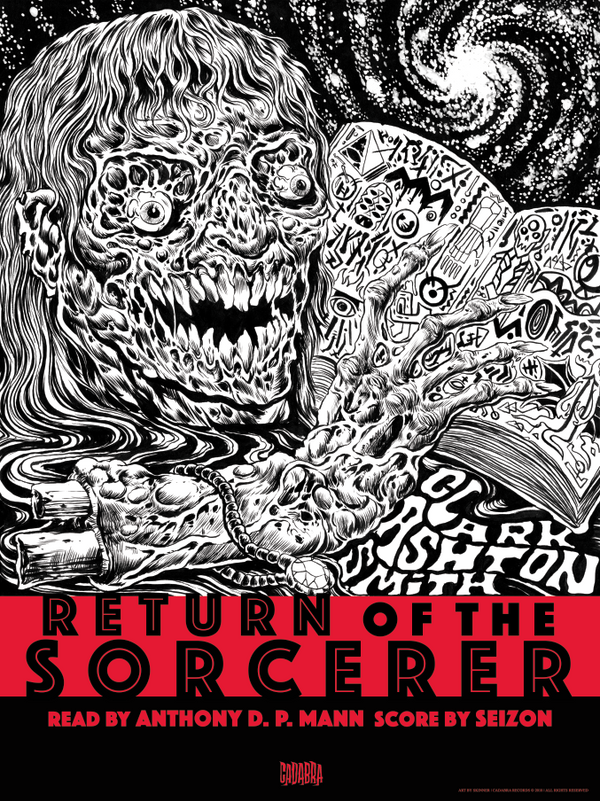