Recorded in the late 1950's by Robert B. Elder, is the only known voice recording of Clark Ashton Smith. Mr. Elder picked 11 poems at random from the books The Dark Chateau and Spells and Philtres for Smith to read. Audio has been newly enhanced for clarity, and mastered for vinyl. Although the recording quality of Smiths readings are primitive, consider this as a glimpse into another time and place, into the world of Clark Ashton Smith.

NOTE - THIS IS THE SAME AUDIO AS THE FIRST EDITION. 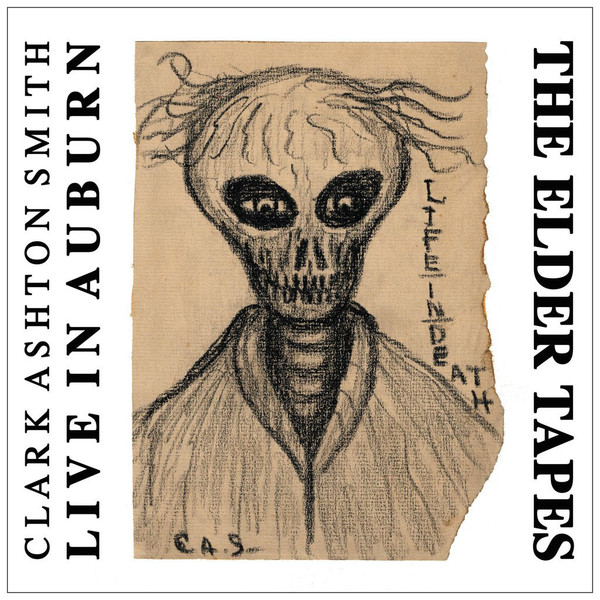 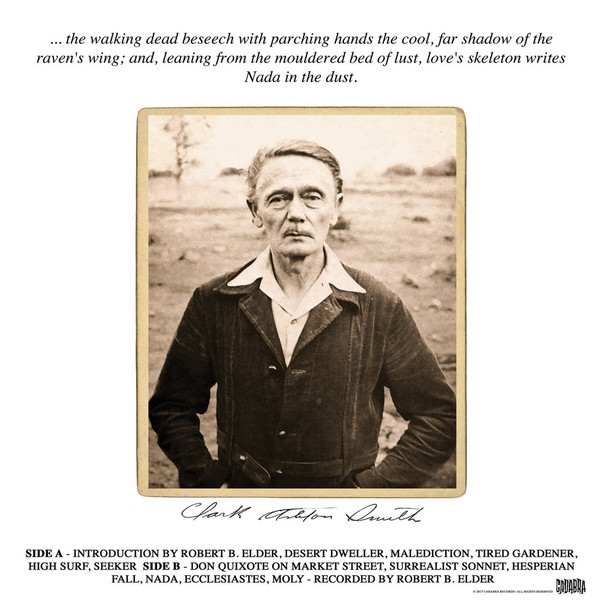