Clara Mondshine was a musical project of the late radio director, journalist, and composer Walter Bachauer, who worked for RIAS Berlin in the '70s and '80s. Mr. Bachauer was also involved as musician in projects with electronic artist Peter Michael Hamel and krautrock act Between in the '70s. With Clara Mondshine he was able to score three albums before his untimely passing in 1989; Luna Africana, originally released in 1981, is the first of these, and it fits exactly into that era, when the sluggish grinding of early cosmic music had vanished and a new peppy drive could be felt in the spacious soundscapes of electronic music. Still rather lo-fi, with primitive machine grooves and swirling waves of analog synthesizers to which some hypnotic drones were tastefully added, this music has learned a lot from the grand masters of the '70s, especially the motorik style of krautish electronics. Its simple melodic patterns and heavily rhythmic approach, layering pulses and drones upon repetitive structures, induce a trance state in the listener. This music is quite imaginative and picturesque, evoking a trip through a dark galaxy where only starlight guides your vessel. Quite a typical example for later krautish electronics and certainly a must-have for fans of the Eno/Harmonia collaborations, Cluster's Zuckerzeit, and other similar motorik electronic albums. It also has a Kraftwerk feel, but without the vocals. Now this long-hidden secret gem is reissued for the first time and unveiled for your stellar listening pleasure. But beware; some of you might get lost in the depths of outer space. 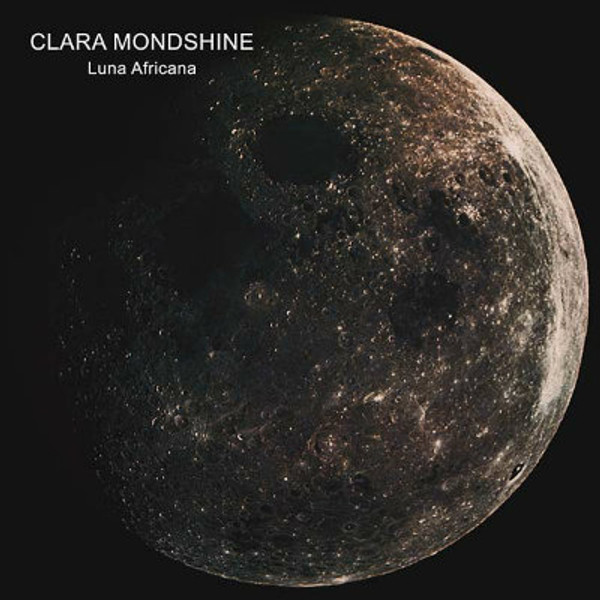 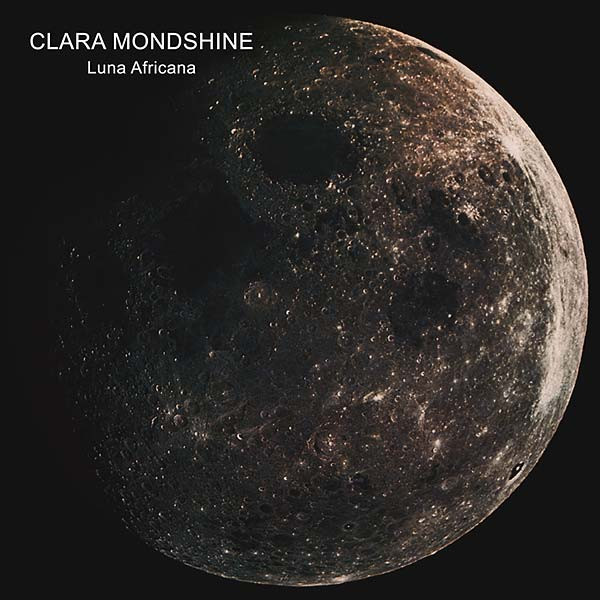