Nosferatu, eine Symphonie des Grauens (translated as Nosferatu: A Symphony of Horror) is a 1922 German Expressionist horror film. The film came to be regarded as an influential masterpiece of cinema. James Bernard, composer of the soundtracks of many Hammer horror films in the late 1950s and 1960s, has written a score for a reissue. This particular 7" version contains audio performed in 1997 by The City of Prague Philharmonic Orchestra, conducted by Nic Raine.

Side A
01. Omens of Nosferatu
02. The Pursuit of Knock 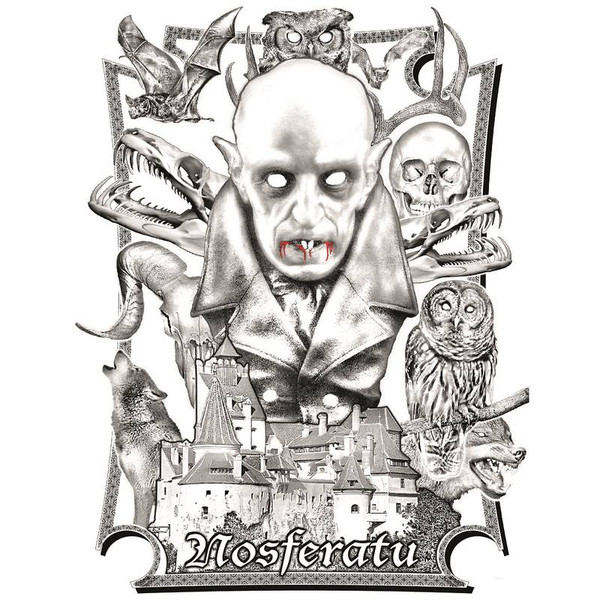 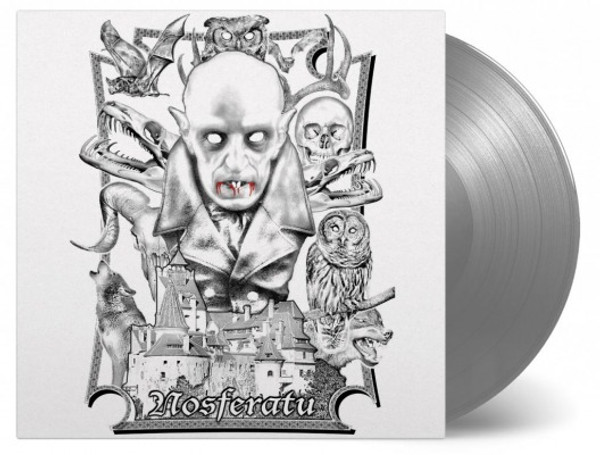