Soundtrack to the 1988 remake of this 1957 classic. Directed by Jim Wynorski, the film was made as a result of a wager where Wynorski bet he could remake the film in the same (inflation-adjusted) budget and schedule as the 1957 version by Roger Corman. Starring Traci Lords (in her first mainstream film role after a brief adult film career), the film marks the last time Traci Lords appears nude in a movie. SAD FACE. 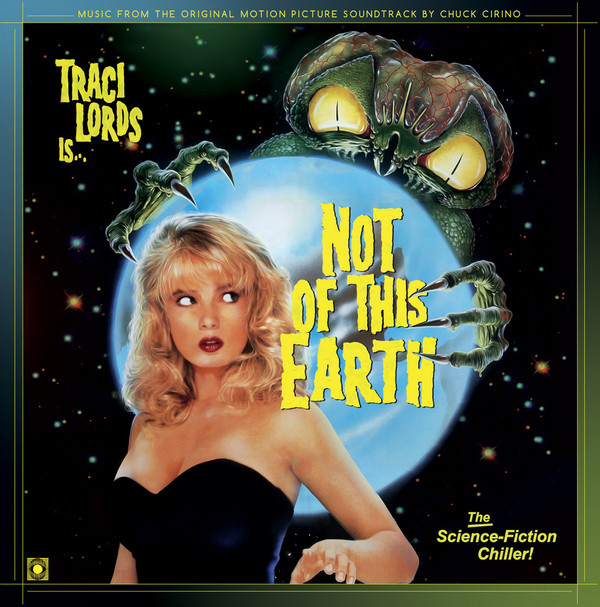