Ché-SHIZU is one of the most original and mystifying groups to ever emerge from Japan’s musical underground. Founded by master improviser Chie Mukai in 1981 the group has been guided by her singular vision for nearly 40 years. Ché-SHIZU challenges notions of song structure and improvisation, embracing a seemingly shambolic approach that on closer listen reveals a deeply coherent and surreal world. Mukai’s choice of ancient stringed instruments including the er-hu and the kokyū as lead instruments only further sets the group apart. Even within the wildly diverse roster of artists championed by their Tokyo label P.S.F. Records , Ché-SHIZU is a playful and confounding outlier.

Originally released in 1994, Ché-SHIZU’s second album A Journey – is a sprawling excursion through ethereal dreamscapes. The group performs a spontaneous, loose form of chamber pop that weaves folk and a light psychedelia into something entirely unique. Pop songs like “Juso Station” intersect with yearning instrumentals such as the title track to create a varied yet coherent improvisational language. The album invites listeners to take a journey through memories and dreams, to days gone by, to forests and mountain lakes, to haunting runs in the dark and bright morning illuminations. Beautifully clear in its production, A Journey has become a signature album in the group’s catalog.

Though Ché-SHIZU’s music was released alongside works by P.S.F. label mates Keiji Haino,High Rise and White Heaven, it seemed to emerge from a different universe. It is within this seemingly contradictory context that Mukai’s music has thrived and evolved. After studying with renowned Fluxus composer and violinist Takehisa Kosugi in the 1970’s, she was a part of the East Bionic Symphonia, Marginal Consort and the Vedda Music Workshop. She has continued to collaborate with a wide array of artists including Fred Frith, Merzbow, 75 Dollar Bill’s Che Chen as well as Tori Kudo and Maher Shala Hash Baz. Mukai is a truly unique and distinct artist and it is with Ché-SHIZU that her voice has perhaps most clearly been realized. 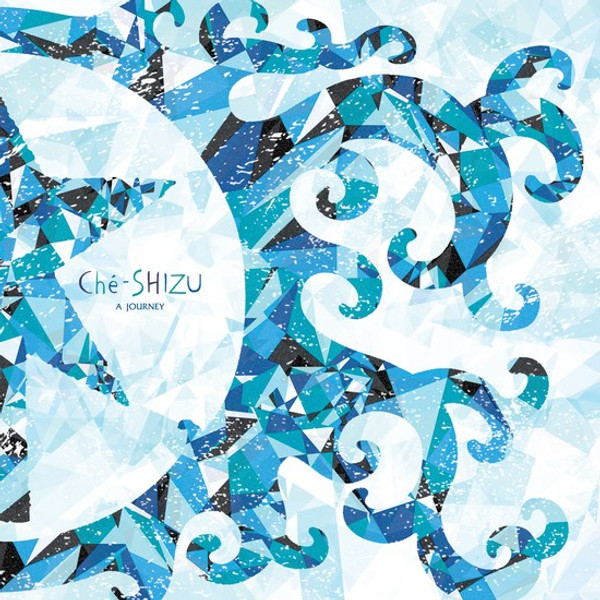 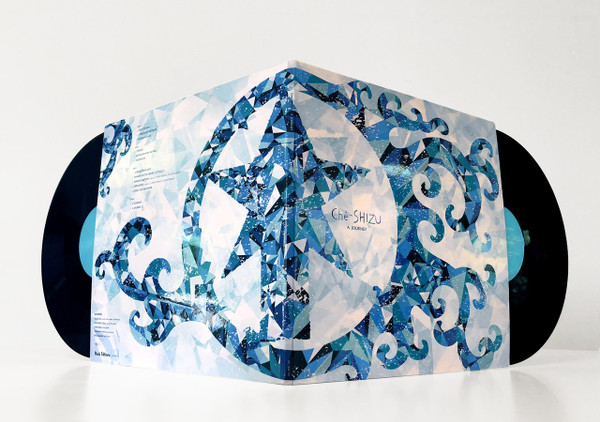 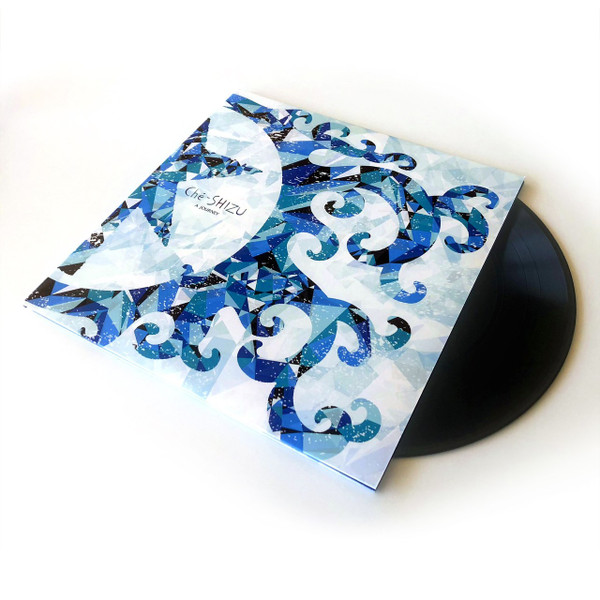