Waxwork Records is thrilled to announce the deluxe Original Motion Picture Soundtrack release to BLACK CHRISTMAS. Directed by the late Bob Clark and released in 1974, BLACK CHRISTMAS follows a group of sorority sisters who are receiving threatening phone calls, while being stalked and murdered during the holiday season by a deranged murderer hiding in the attic of their sorority house. BLACK CHRISTMAS is a classic horror film that has stood the test of time, and pre-dates what is commonly known today as the “slasher movie”.

The haunting, dissonant score composed by legendary composer Carl Zittrer (PORKY’S, A CHRISTMAS STORY) has never been released in any format, ever. In fact, the score to BLACK CHRISTMAS was widely believed to never receive an actual official release. The masters to the score were thought to be lost or destroyed for 40 years. Waxwork Records has worked for a year with composer Carl Zittrer researching and tracking down the original masters. After locating them, Zittrer spent many months constructing a cohesive, definitive BLACK CHRISTMAS soundtrack experience. The entire album was then expertly mastered for vinyl by Thomas Dimuzio at Gench Mastering. 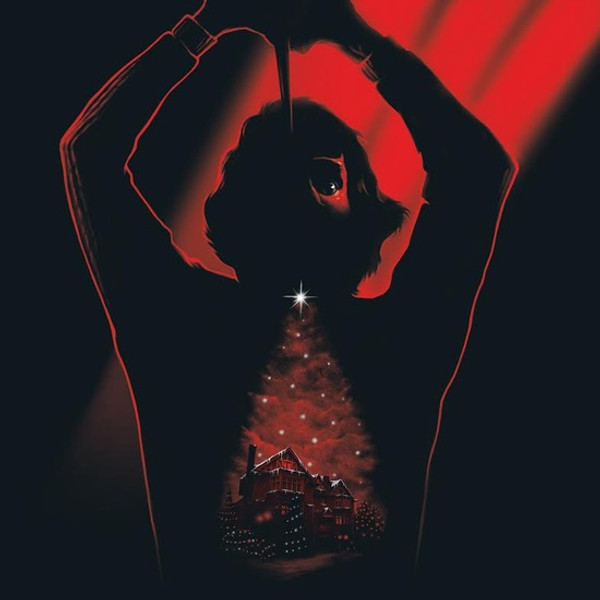 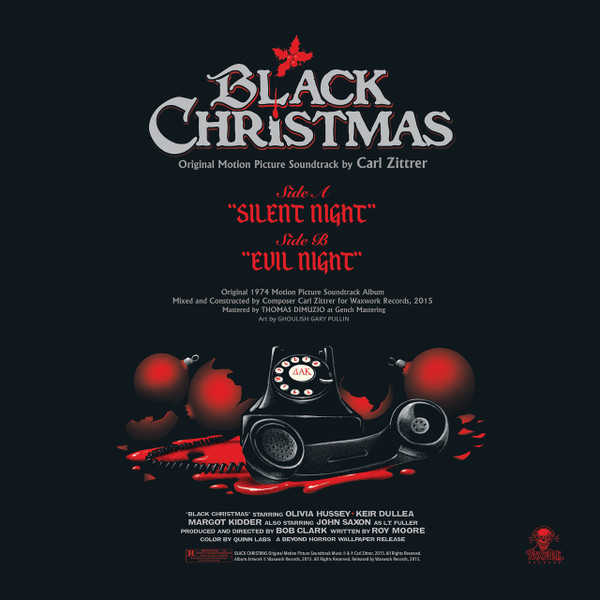 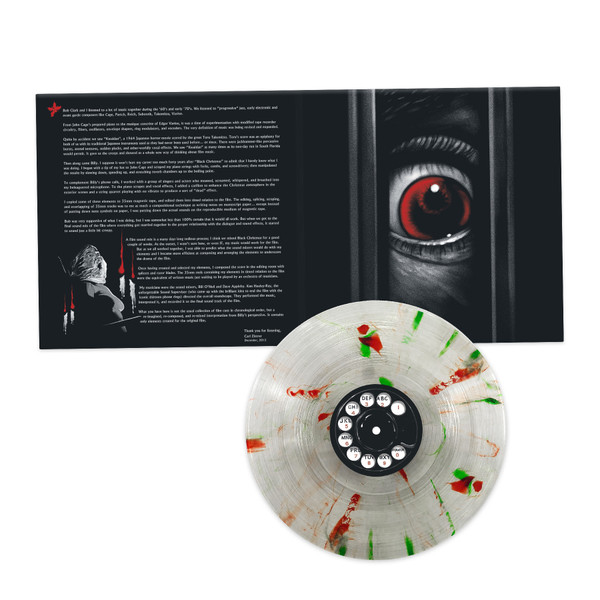 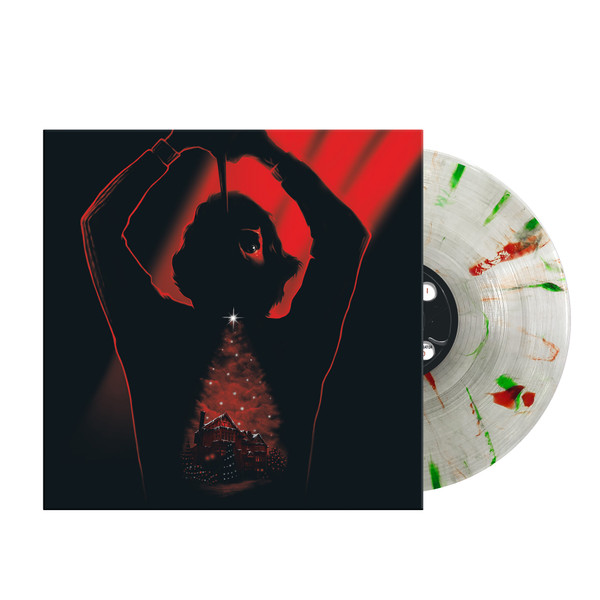