2021 restock. Turkish band Bunalim (Turkish for "Depression") is a true legend: They were the absolute wildest and crudest band from the Anatolian rock scene. Under the wing of Cem Karaça, who was their manager and producer, they released a few singles which are all collected here. Fierce Turkish folk-flavored psychedelic fuzz-rock circa 1970-1972. Remastered sound, including an insert with liner notes and pictures. 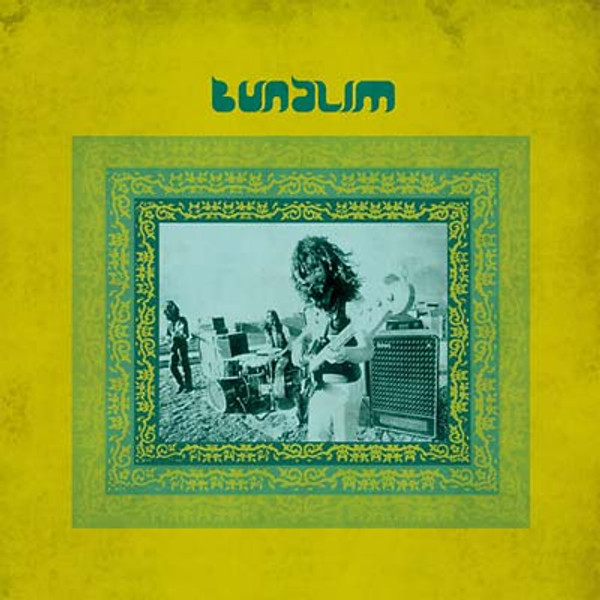