Since those original cassette-only releases with the label, American-born Bryce has been forging a musical career in the movie business. His scoring and sound design has graced a host of big movie trailers; some of the most notable being Blade Runner 2049 and, more recently, Godzilla: King Of The Monsters.

‘Monochrome Daydream’ builds on that experience working in Hollywood to deliver his own, unique widescreen vision, freed of any prescribed visuals and brief. The album thus takes the listener on their own journey in sci-fi and fantasy, providing a fiercely contemporary soundtrack to our own flights of imagination.

“Monochrome Daydream feels like the album I’ve wanted to compose since first getting into the world of synthesizer-focused music. So many composers, soundtracks and artists have influenced my music, from Vangelis to Cliff Martinez, and I’m proud to now release my original take on the sounds of those futuristic and gritty stories. As with a traditional film score, you may notice a few main musical themes that weave throughout the entirety of the album, each following the action and our imaginary main characters, from propulsive and dark to intimate personal moments. I hope listening to this album invites you on a neon-lit daydream to whatever worlds you can imagine.” 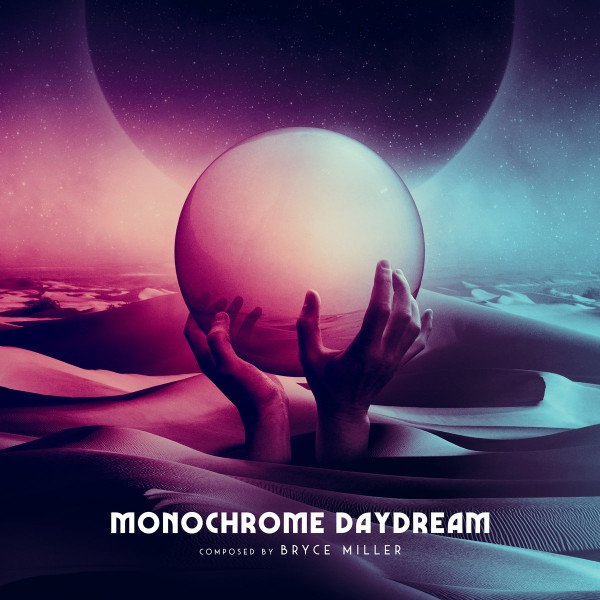 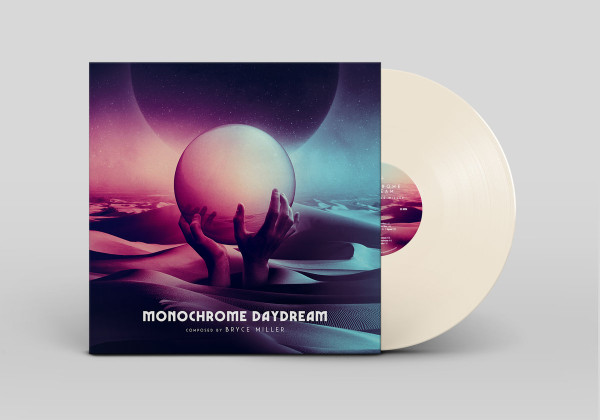 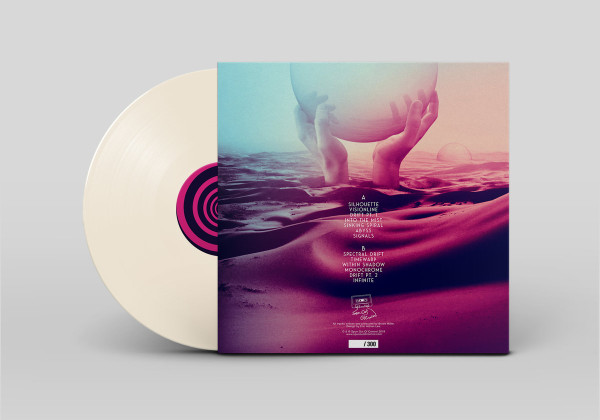