Our series “Bruno Nicolai for Jess Franco” comes back, years after, with this divine soundtrack composed and directed by Bruno Nicolai. Although the film was released in theaters in 1970, it was only in 1982 that Edipan released a LP record (CS 2013) containing twenty stereo tracks selected by the author. In 1994 that same material was released on CD (CDS 2502). Thanks to the stereo master tapes of the original recording session, one unpublished track were discovered. The soundtrack opens with Dracula's theme called “Processo”, epic and suggestive piece with the intervention of the Hungarian harpsichord played by Leonida Torrebuono, which is then brought back in several tracks, such as “Sparviero”, “Incubi” and “Magia”. Dramatic music takes turns with classical music, like “Concerto variato”. This edition is a new chapter in the ever growing discography of Maestro Nicolai, a musician much loved by his fans all over the world.

Jonathan Harker (Fred Williams) is in charge of dealing with Count Dracula (Christopher Lee) for the purchase of a house in Budapest. Once arrived in Transilvania, he has a wagon waiting for him to conduct him to the count’s castle. The stay at the sinister mansion is a real nightmare: weird dreams and frightening events undermine Harker’s mental health who, after fleeing from the castle, is taken into a mental institution run by Van Helsing (Herbert Lom), a black arts researcher, who notices the vampire’s bite on Harker’s neck. Mina (Maria Rohm), Jonathan’s girlfriend, and her friend Lucy (Soledad Miranda) arrive in Budapest. Count Dracula also moves to Budapest, into the house he bought, which is located in front of the clinic. In the following nights the vampire gets into Lucy’s room, making her a vampire. After Lucy’s death, his boyfriend Quincey arrives and he joins Harker, returned to sanity, and Van Helsing in the hunt for the vampire who, after trying to make Mina a vampire as well, runs from Budapest to his castle. Harker and Quincey chase after it and, helped by a group of gypsies, destroy the monster. 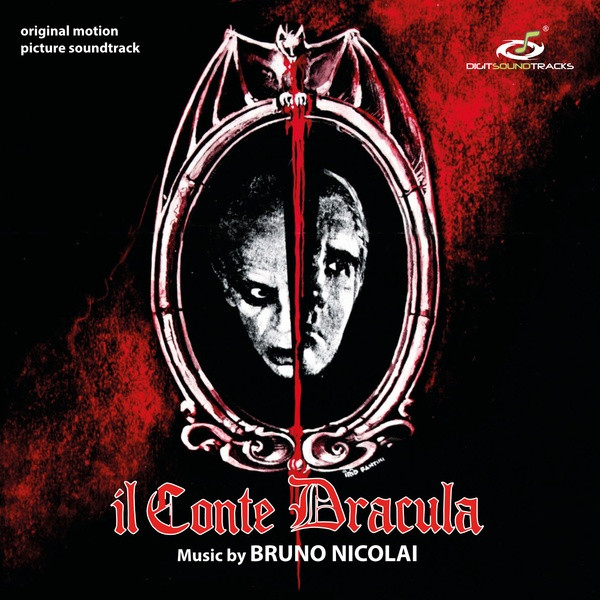