Originally released in 1972 for the sought after Gemelli imprint, Espressioni was credited to longtime Ennio Morricone partner and conspirator Bruno Nicolai, one of the most influential Italian composers in the heyday of film music and modern composition. The maestro Morricone shows his persona between the folds of the record as well, revealing a common sense for obscure leanings in the tradition of avant-garde jazz and classic contemporary. The many faces of the two composers are fully in charge through the nine episodes of the release, such a chronological history akin to the common area of Italian psycho drama and cultish noir-exploitation short movies. Fascinating though obscure, these austere compositions should be fitting ideally alongside your Gruppo D' Improvvisazione Nuova Consonanza or Egisto Macchi releases.180 gram vinyl; obi; edition of 400.

Loneos translates to passion for music, discovering is the main goal here. The future has been encrypted through many releases in the past, Loneos will reveal in many ways such authentic and exclusive jams, through passion and hard work. Library sounds, obscure film scores, cosmic folk, and underground psychedelic masterpieces will be the bulk of their catalog, radically changing your idea of futuristic and inspirational music. Like Lowell Observatory Near-Earth-Object Search (LONEOS) The label are re here to deep look into what is around us, being it close or far away, but sure to be discovered. 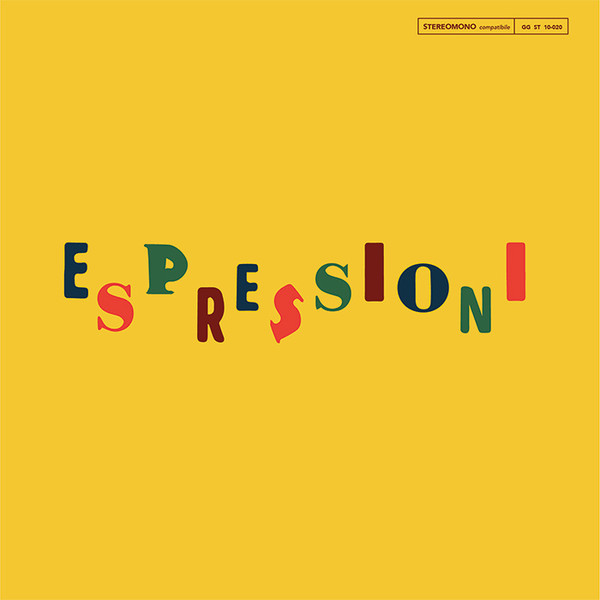 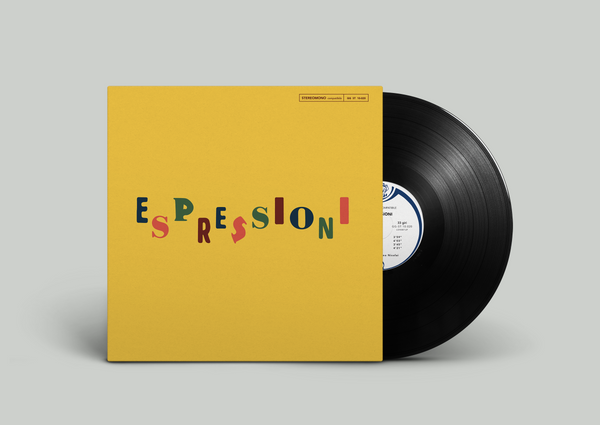