Vietnam 1973 - a combat squad has to leave back one of theirs in a special mission.

USA 1986 - a secret mission does bring the Brothers in Blood back together - hostage rescuing in Guatemala. Terrorist leader is their former brother in arms. Tough and relentless Bo Svenson as Sergeant Steven Elliott called "Steel". The storyline being set to Latin America puts "Brothers in Blood" solidly into the then-zeitgeist. The mix of genre motifs is a perfect comment on the vanishing decade of action-packed war films in italian cinema. 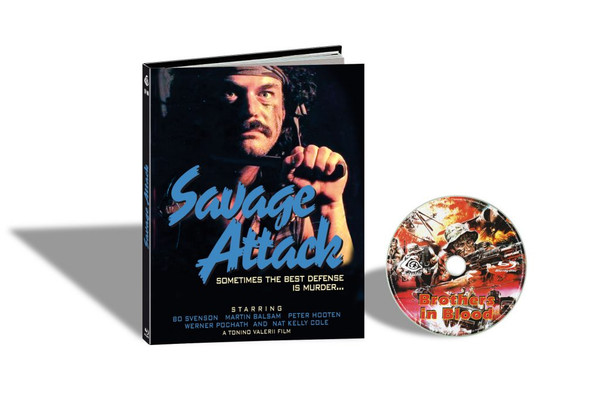