Turn Signals is a compilation of experiments written and recorded by Eric Bowr in the fall of 2015. The title depicts a sense of awakening to ones presence in a flawed society suggesting self transformation. While heavily influenced by 1970s horror film soundtracks, the album bears witness to subject matters such as political unrest and alienation. From the trancelike opening of Anamnesis to the comforting dark melodies of Ultimul Dans, Turn Signals is the story of a life held hostage with death as the final release. 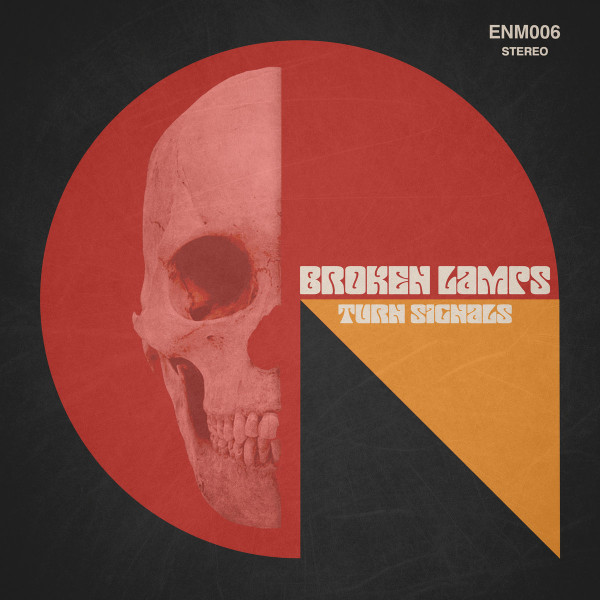 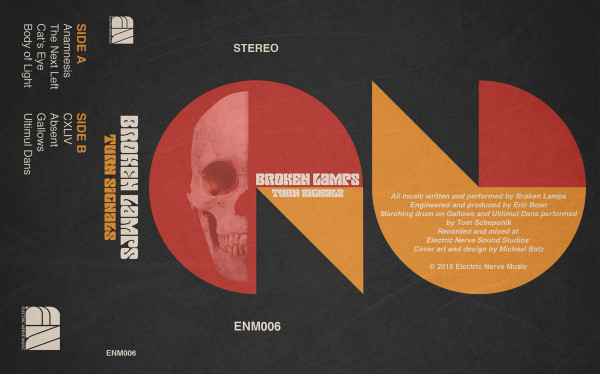 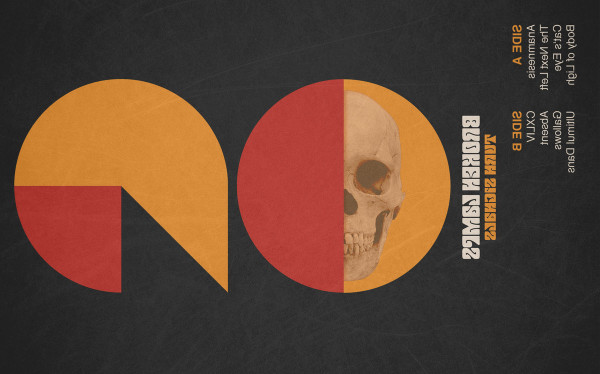 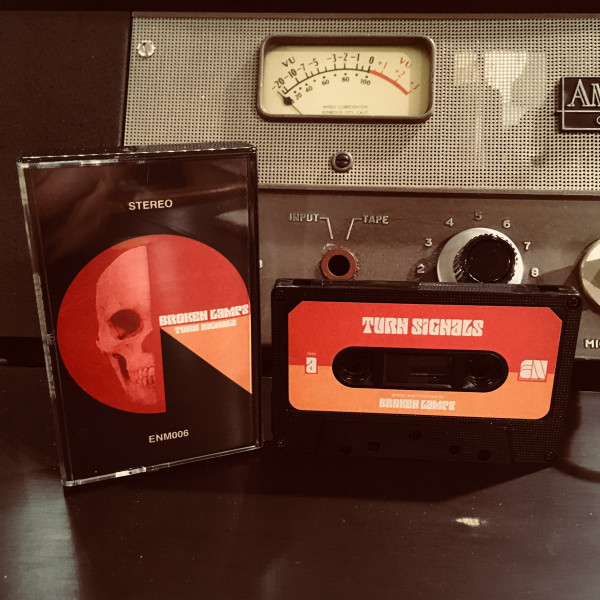