“Travertine Grey” 2xLP Vinyl. Invada Records releasing the hugely ambitious four double-LP vinyl package of Brian Reitzell’s music to the critically acclaimed NBC drama HANNIBAL. All of the music featured on the Hannibal LP’s hail from the first and second season of the series and have been sequenced in the chronological order they appears on the show itself, allowing for an essential listening experience as dictated by the music’s creator. 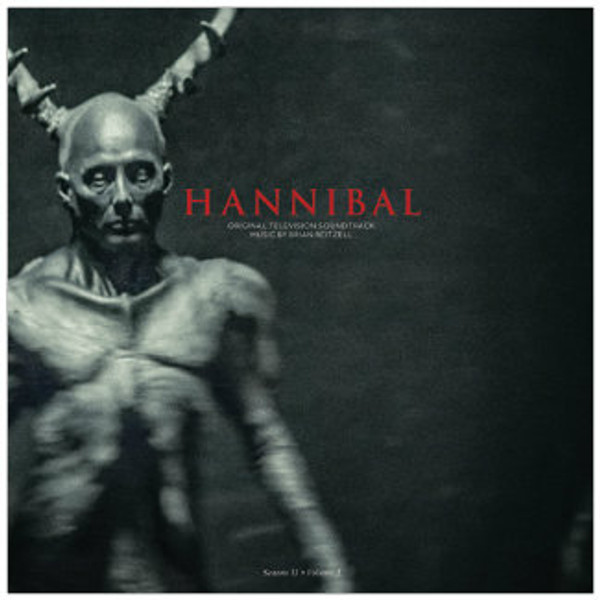 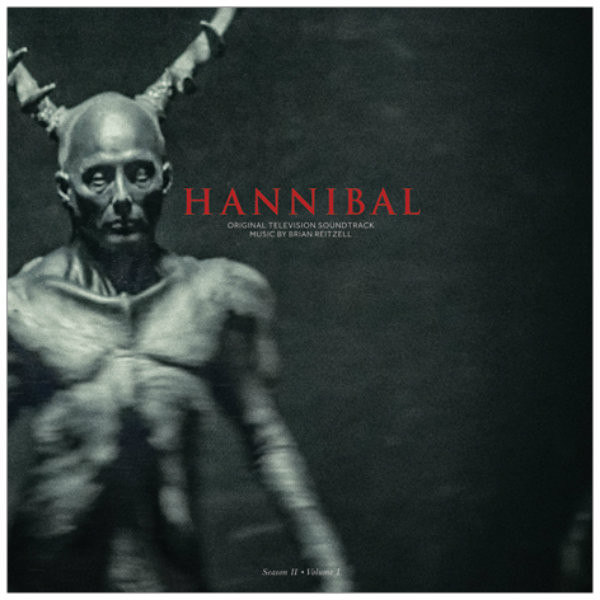