Finally on Vinyl the Original soundtrack for the Cult film, Lucifer Rising, by Underground filmmaker Kenneth Anger. Composed by Bobby BeauSoleil who is joined in the performances by his prison band, The Freedom Orchestra, recorded 1975-1979 at Tracy Prison. The music of Lucifer Rising is closely linked with the Occult elements with Dark Psychedelic Mystical Sounds. Bobby composed Electronic sounds interspersed with interesting slow trumpet fanfares, keyboard wizardry and fine guitar solos. For sure one of influential soundtrack ever and one of the most important psychedelic ambient of music history. Magical & Essential. Artwork by Malleus. 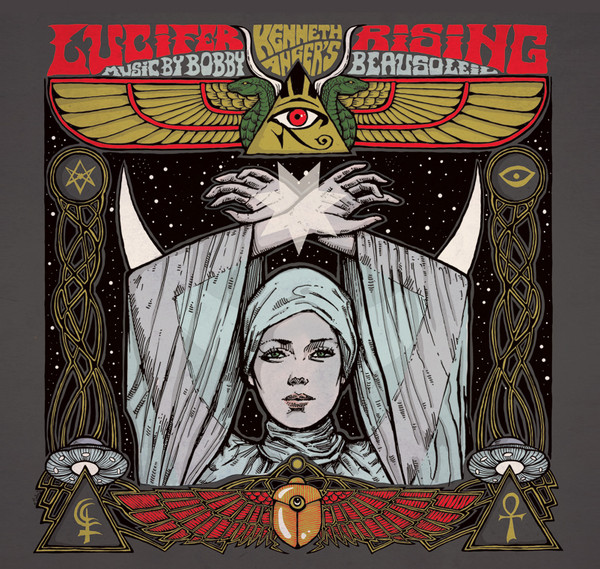 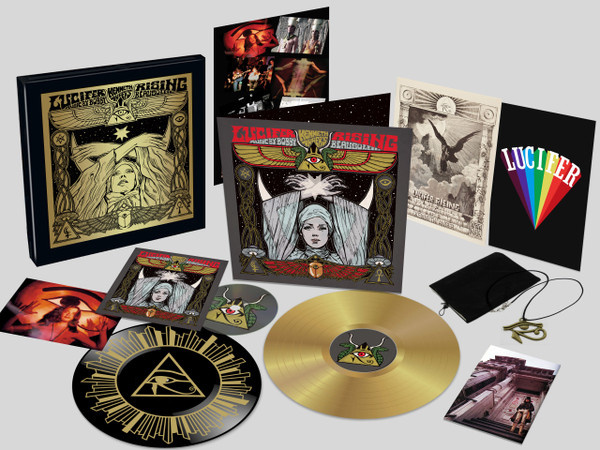