Blackdeath is the most wellknown band from Russian. "Gift" is their eighth album, the band continues in their own style of disturbed and intense apocalyptic black metal, yet it's their fastest album so far. If you are not familiar with the previous albums like "Phobos" or "Katharsis", expect a very harsh and extreme sound, yet with avantgarde riffs, strange tempos and almost progressive song structures; all performed with razor sharp and militant precision. Blackdeath follows its own path and are among the most dedicated individuals I have ever met.

"It is said that the god also known as the Great Architect created the world. Life is his creation too, which is referred to just as “a gift”. It is a splendid gift, of course: soon or late some people kill themselves while other people kill the rest. As if all of them are saturated with some venom [Gift, das]. So it turns out that the god's creation - which is supposedly “the gift” - in fact is the venom [Gift, das]. This isn't a claim for philosophy. This is just an outlook."

Blackdeath is a name that should be synonymous with Russian black metal. The band has been active since 1998 and has helped to pave the way for Russian black metal by being unwavering in their approach to creating black metal that is both pure and free from any modern elements. Harsh, cold, and unapologetic in their approach Blackdeath has not changed stylistically but has remained focused on delivering releases that show growth upon the ashes of humanity but continue to build monuments of terror for the coming dark ages. 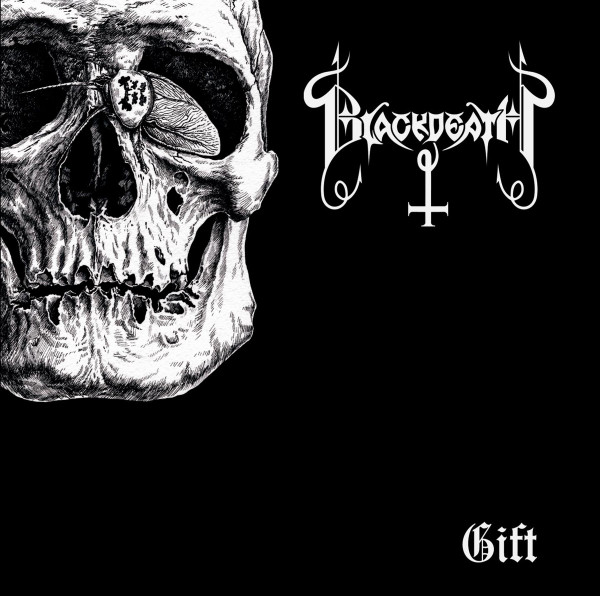 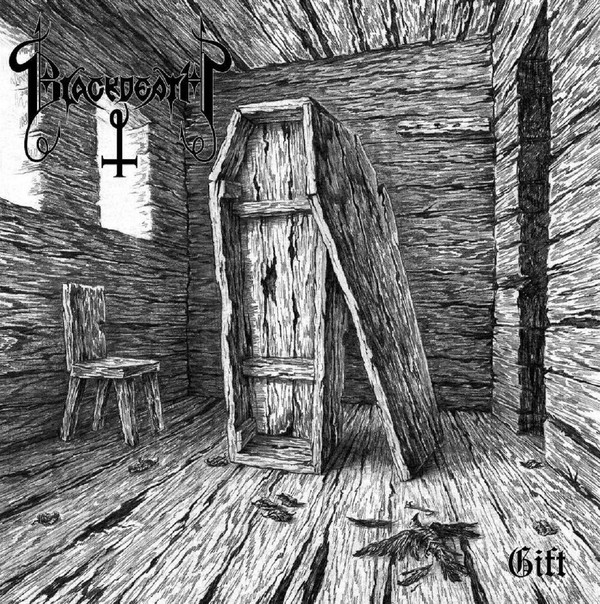