A 1964 American Psychological thriller from The Master of Suspense, Alfred Hitchcock, based upon the novel by Winston Graham and starring Tippi Hedren & Sean Connery. ‘Marnie’ sees Hedren’s anti-heroine, a thief with erythrophobia, blackmailed into marrying Sean Connery’s widower.

The last collaboration between director Alfred Hitchcock and composer Bernard Herrmann is not only recognised as one of the finest score’s Herrmann composed and recorded for their legendary partnership but also one of the greatest of all his works. Never-before-available ‘Marnie’ debuts in a stunning stereo master. The Original Motion Picture Soundtrack composed and conducted by Bernard Herrmann is released on 26th April 2019 in a Super-Deluxe soundtrack package by Stylotone working closely with the families of Alfred J. Hitchcock and Bernard Herrmann.

The soundtrack (painstakingly restored from the original music masters) has been Assembled, Mastered and Cut at London’s world-famous Abbey Road Studios by Grammy®award-winning engineer Sean Magee.

Over 58 minutes of music – in three formats (Vinyl, CD & Download – including both Hi-Resolution & MP3) – available in a Super-Deluxe package produced to the absolute highest possible standard as if it had been released at the same time as the film, having sourced manufacturers who are able to produce all the parts on exactly the same machines as used in the 1960s. 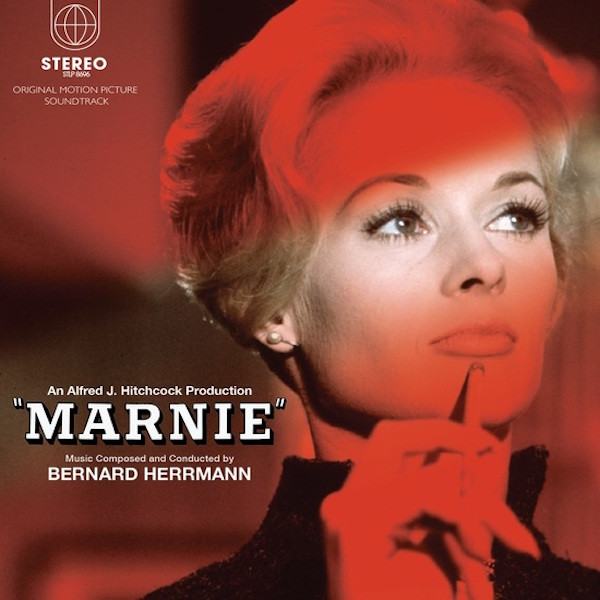 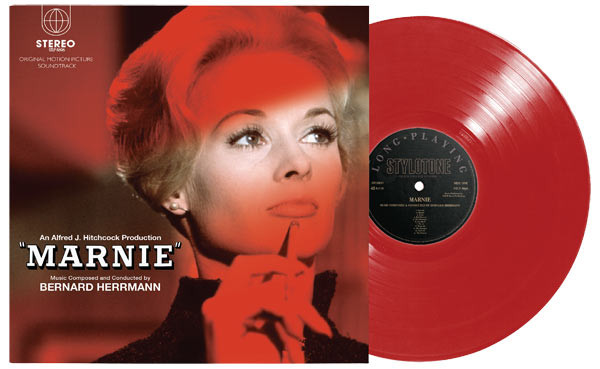