Bells Into Machines is the debut self-titled album for a new band of industrial and rock/metal veterans. Bells Into Machines is Paul Barker (Ministry, Puscifer, Killing Joke), Chris Connelly (Ministry, Revolting Cocks), Lee Popa (Pigface, Ministry, White Zombie), Hoss Wright (Nick Oliveri), Jud), Stephen Bier (Marilyn Manson), Brian Diemar (AM Conspiracy, Pig) and producer legend Toby Wright (Korn, Alice In Chains, Stone Sour). Imagine some of the most seasoned and experienced musicians of the international industrial music scene would meet up and work on an album together. Imagine these veterans would win one of the most established rock and metal producer of our days over to produce and co-write the album. Imagine that band was called Bells Into Machines. The opening track "Your Crime Scene - My Career" has the audacity to take a look back at the industrial scene of the last 30 years, and abolish everything on the way. If one came in contact with industrial music in the last 30 years, it is kinda guaranteed that half of your albums were made by one or multiple people involved in Bells Into Machines; this band covers a unparalleled period between 1980s Wax Trax! Records and today's top bands. 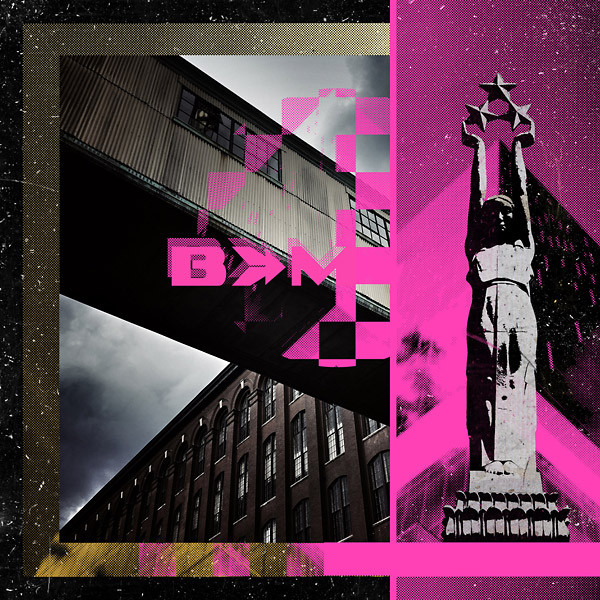