With their third full-length album Mirror Reaper, Seattle doom metal duo Bell Witch have created their most enormous and all-encompassing work to date.The band takes their blueprint for minimalistic, mournful, yet massive sound and expands it to a new level, doing the unthinkable in the genre: a continuous 83-minute piece unfolding as a single time-stretching track. Once again engineered and mixed by veteran producer Billy Anderson (who claims this as one of the milestones in his entire producing career) the duo of Dylan Desmond (bass, vocals) and Jesse Shreibman (drums, vocals, organ) push the sound even further beyond their landmark 2015 album, the genre-defining Four Phantoms. With organ adding a new layer, the album also sees honorary member and guest vocalist Erik Moogridge (Aerial Ruin) return once again offering an even more prominent presence with his vocals.

On the themes surrounding the concept and lyrics, the band states: “Our original idea for this record was to write a two-song album titled As Above / So Below. These two songs would have been split into seven movements to correlate with the seven Hermetic principals. The process took a life of its own and upon completion we have one song spanning 83 minutes. It is titled in reference to the axiom ‘As Above So Below’. During the writing process we were devastated by the loss of our dear friend and former drummer, Adrian Guerra. Out of love for and in respect to his memory, we reserved an important yet brief section in the song for him that features vocal tracks left over from our previous album. We believe he would be proud of it.” 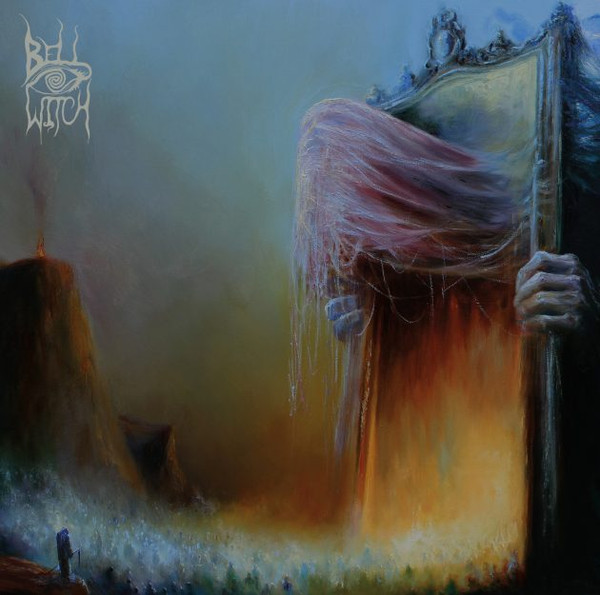