Upon its release in 2017, Bell Witch’s Mirror Reaper cemented the Seattle duo’s status as one of doom metal’s most formidable acts. Its single, monolithic track also served as a tribute to the band’s former drummer Adrian Guerra, who tragically passed away the year before.
Five years earlier, on the back of a highly praised demo, the band released their debut album, Longing. Featuring the original line-up of Dylan Desmond and Adrian Guerra (RIP), the album was recorded by Brandon Fitzsimons (Wormwood, Samothrace). It is a time-stretching journey through darkness, pain, and suffering, and doomed minimalism that is now considered a classic of the genre.
Originally released on CD by Profound Lore in 2012 and on vinyl by The Flenser, the vinyl edition has been out of print for several years until now. The Flenser is proud to offer a new pressing of this timeless masterpiece. Longing is packaged in a thick, old-style case-wrapped gatefold jacket with printed inner sleeves. 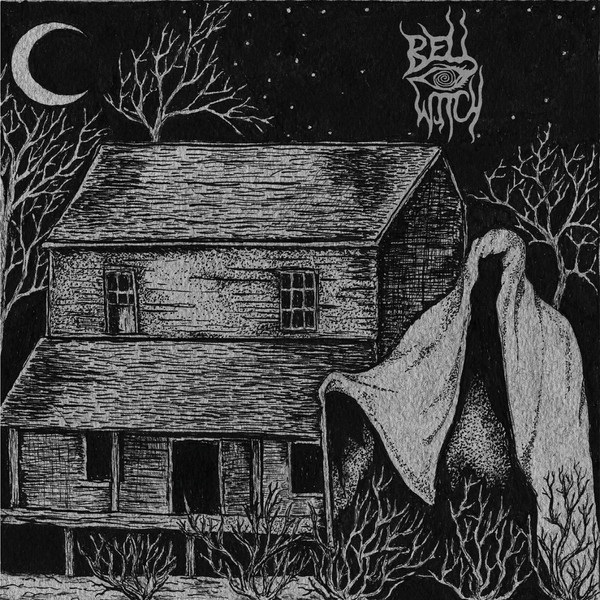