Today, Four Flies Records is especially proud to present the first complete release of Martelli’s sultry soundtrack to NELLA MISURA IN CUI, where he expanded the tropical-voodoo sound of his earlier score to incorporate elements from disco, soul, and funk – idioms that became popular over the nine years between Vivarelli’s two movies.

The soundtrack’s main theme, “The Joint”, will give you a perfect taste of Martelli’s late-seventies sound: hippie lounge/beach vibes combined with a sort of flirting with the myths of youth culture, from free love to Third World utopias, to soft drugs. The album also features vocal and instrumental mixes of “Joining Together”, an infectious dance-floor banger driven by a powerful rhythm section (percussion played on the upbeat, Tullio De Piscopo doing his magic on drums, and Pino Presti providing a killer bass line) and with airy string textures you wouldn’t expect to hear in a disco track.

A super-groovy and soulful masterpiece from one of the standard bearers of erotic-exotic film music, NELLA MISURA IN CUI is one of Four Flies’ most exciting finds to date. You need this! 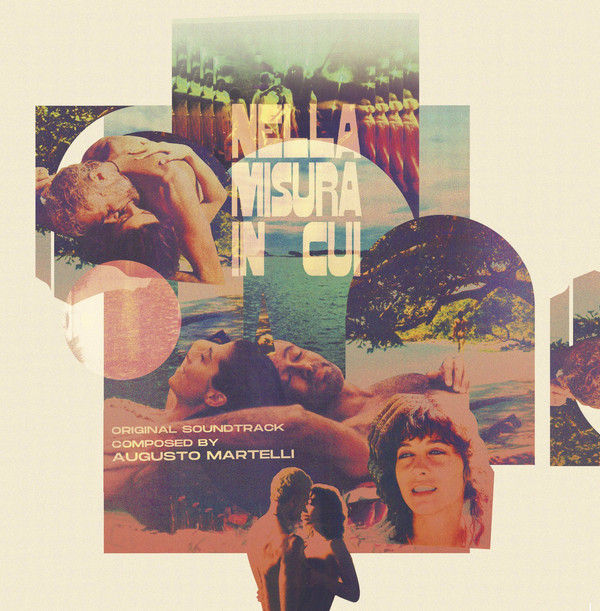