Super fantastic Turkish disco/psychedelic/funk album, all sounds are from 1970s and 1980s. Funky tunes with Moog organ, bass guitar, and electric saz, clapping riffs, wah guitar, clarinet, darbuka, and double drums. Absolutely great disco-club samples on this album that have everything a DJ needs. Arşivplak has long delved into the weirdest, most wonderful forms of psychedelia from Turkey throughout the last few decades. Metin Alatlı, Tayfun, Halit Kakınç, with Ruacan as the producer, Arşivplak also reimagined Turkish folklore through a classic synthesizer on the sublime Volga Nehri (Turkish Disco Folk) in 2012, Moog Edits in 2015 and the new edit album after four years. Whether it's the Moog organ or the electric saz, there are no casual players with each instrument taking decades to master and the label showcase these shared characteristics between funk-jazz and traditional Turkish disco-folk music. 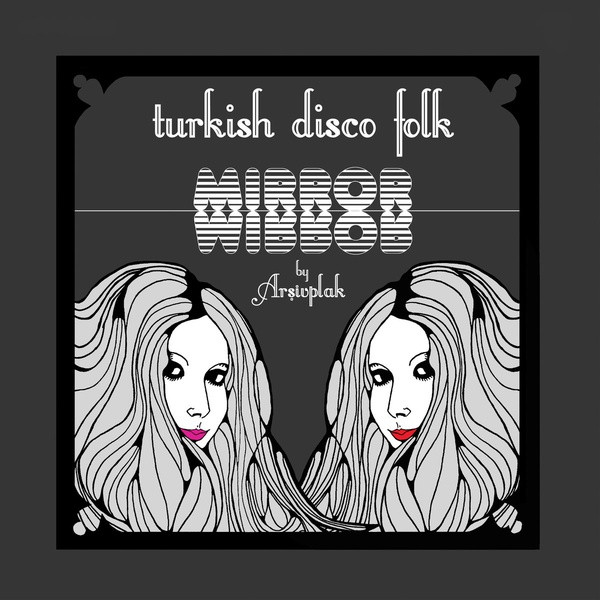