Waxwork Records is excited to present the deluxe double LP film score release of The Eyes Of My Mother. Written and directed by Nicolas Pesce, The Eyes Of My Mother is a 2016 black and white horror film that focuses on a young woman, Francisca (Kika Magalhães) that grows up on the family farm where she has previously witnessed the murder of her mother during her adolescence. After keeping her mother’s murderer captive for years, and plagued by loneliness after the death of her father, Francisca begins a bizarre chain of actions that include luring victim’s back to the family farmhouse, dismemberment, kidnapping an infant to raise as her own son, and personally exhuming her mother.

Composed by Ariel Loh, the score to The Eyes Of My Mother is dark, haunting, and atmospheric. Composed entirely on vintage, modded analog synthesizers, the score effectively presents a tune drifting, ghostly, and often beautiful collection of compositions that captures the lead characters psychosis and devolvement.

The score to The Eyes Of My Mother has been pressed to two 180 gram colored vinyl records and housed in a deluxe, heavyweight old-style gatefold jacket with satin coating. Features include composer liner notes by Ariel Loh, new artwork by illustrator Nikita Kaun, and an 11”x11” art print. 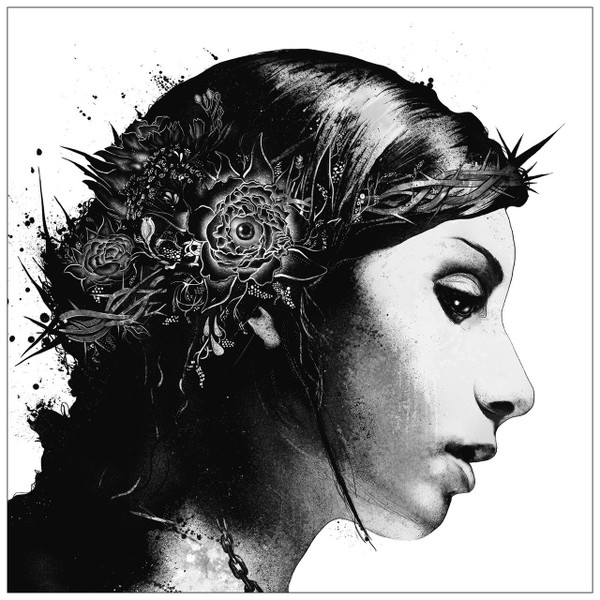 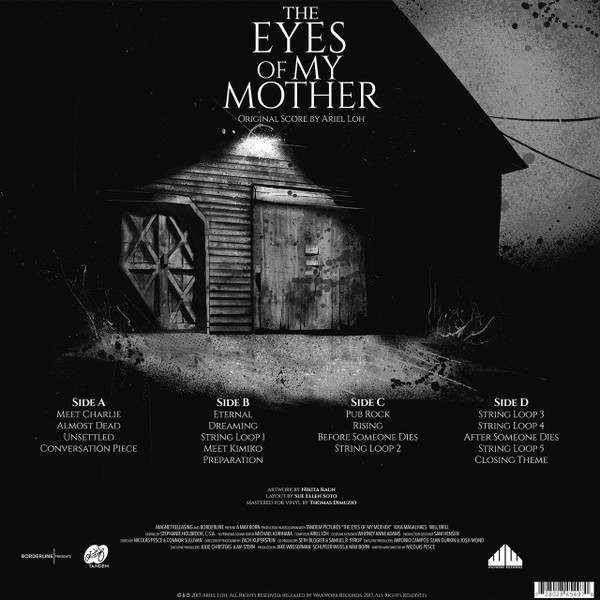 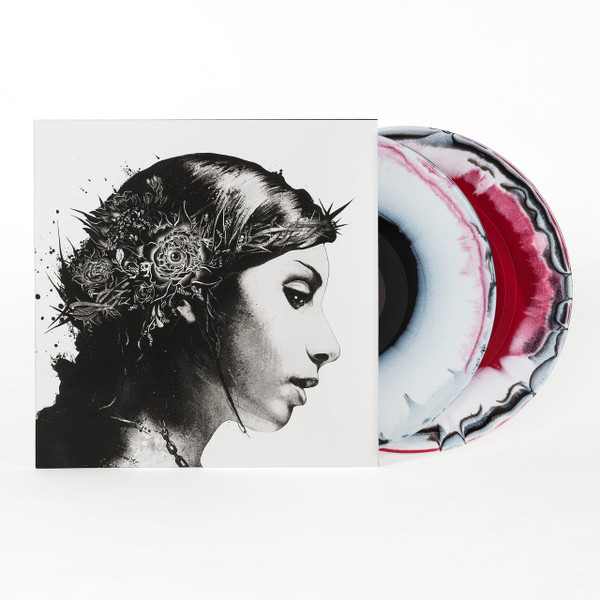 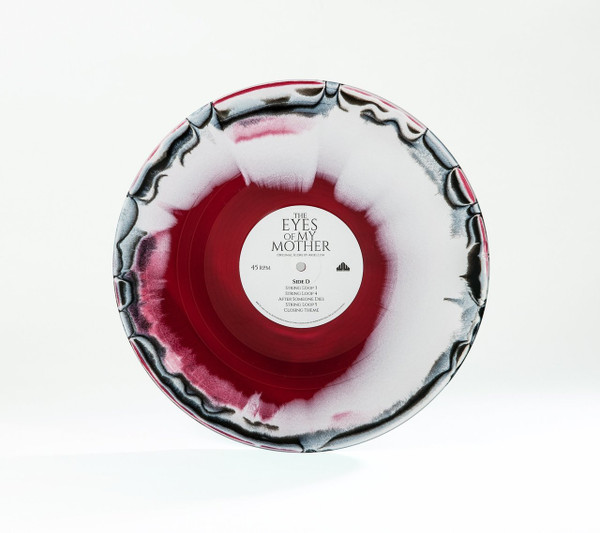