Burning Witches Records in conjunction with Lakeshore Records are proud to release Antoni Maiovvi’s killer score for Can Evrenol’s 2017 horror film Housewife. Housewife centers on a woman who, as a kid, saw her mother kill her father and sister. As she grows up, she’s haunted by dreams of the event. Then she meets a celebrity psychic and all hell breaks loose in her psyche.

Among the things for which Maiovvi is known, is his synth-infused scores — whether for actual films, such as Abdullah or Yellow, or ones not yet made. But for Housewife, Evrenol’s English-language debut after the phantasmagoric Baskin, Maiovvi overall went a more organic, orchestrated route, aside from the final disco cut track. 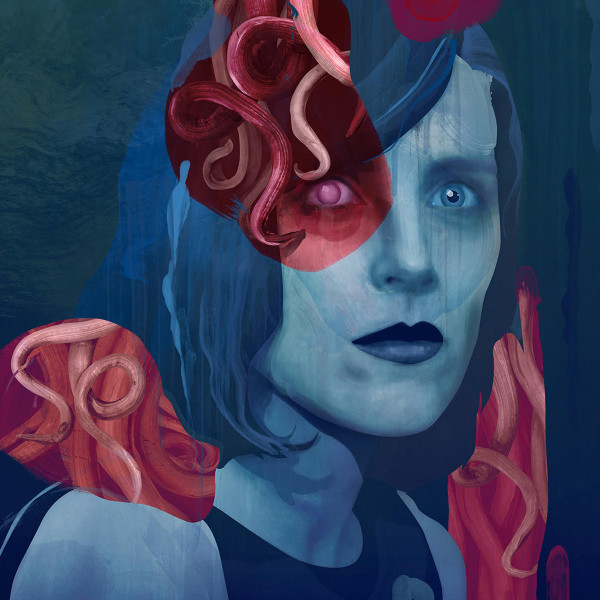 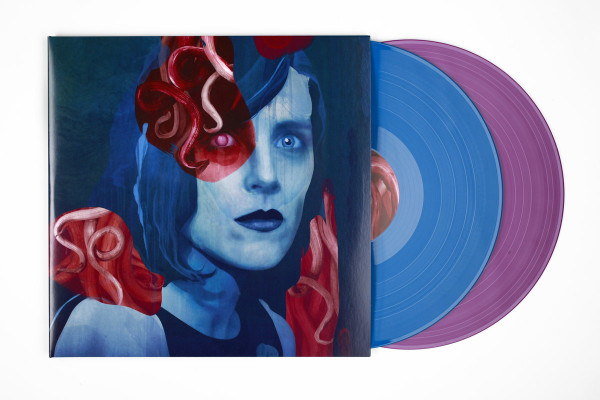 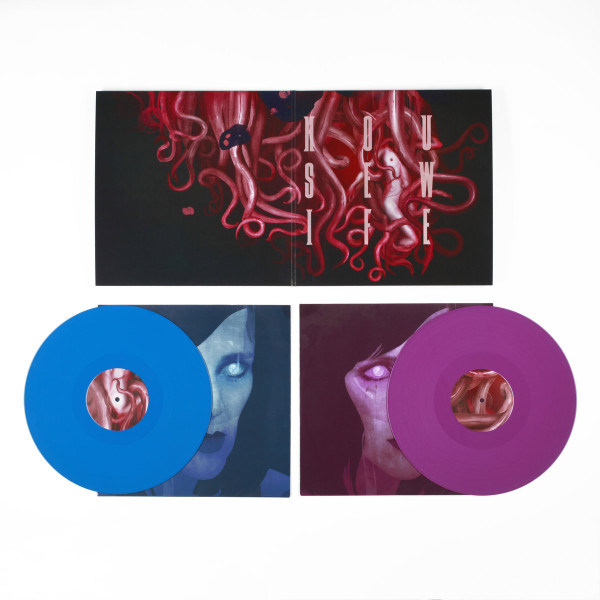 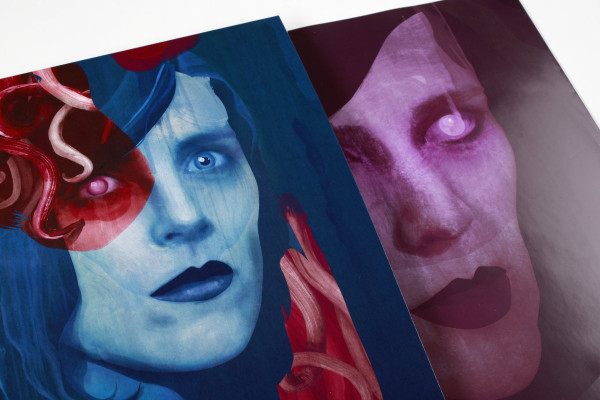