The missing piece in the incredibly successful new release and reissue campaign for the Twin Peaks series has been the mysterious soundtrack to Season Two! The TV program aired in 1990-1991, without the traditional accompanying record release, and it was not until 2007 that the soundtrack album was issued, and only as a very limited CD via David Lynch's own label. And so we have an artefact that has never been available on digital services, and more importantly, never on vinyl, and long gone on CD. And so there is nothing more ready for plugging into the set of Twin Peaks releases from Rhino, especially following on from the acclaimed pair of Season 3 soundtrack albums from 2017! Once again we have David Lynch himself overseeing the reissue pressed on 180g vinyl & with stills from the film included in the gatefold jacket. This is a release that will be eagerly embraced by Twin Peaks fans, & a great addition to our much beloved Twin Peaks catalog. 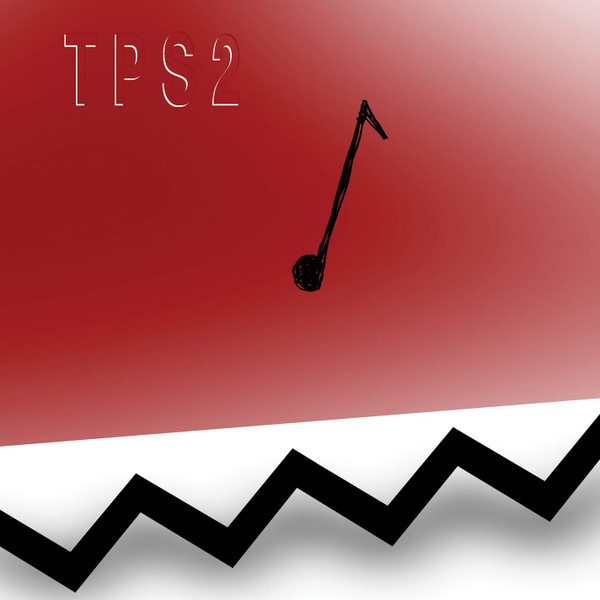